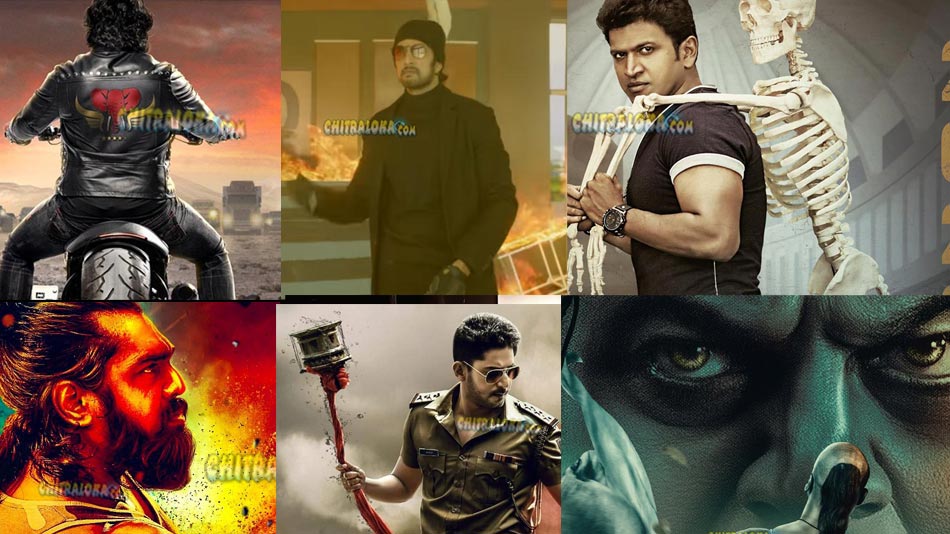 The release dates of 'Yuvaratna', 'Robert' and 'Pogaru' were already announced a few days back. There were some confusions regarding other films and with the producers sorting it out among themselves, the final list of the big releases is finally out.

On Wednesday, many producers of big films held a meeting and discussed the release of the films. The producers have finally come to a conclusion that there must be a two to three weeks gap between big starrers and has charted out a plan likewise.

Accordingly, 'Pogaru' will be the first big starrer to hit the screens. As known the film is scheduled for a Feb 19th release, followed by 'Robert' which is all set for March 11th. 'Yuvaratna' will be released on the 01st of April, 'Salaga' on April 15th, 'Kotigobba 3' on April 19th and 'Bhajarangi 2' on May 14th.