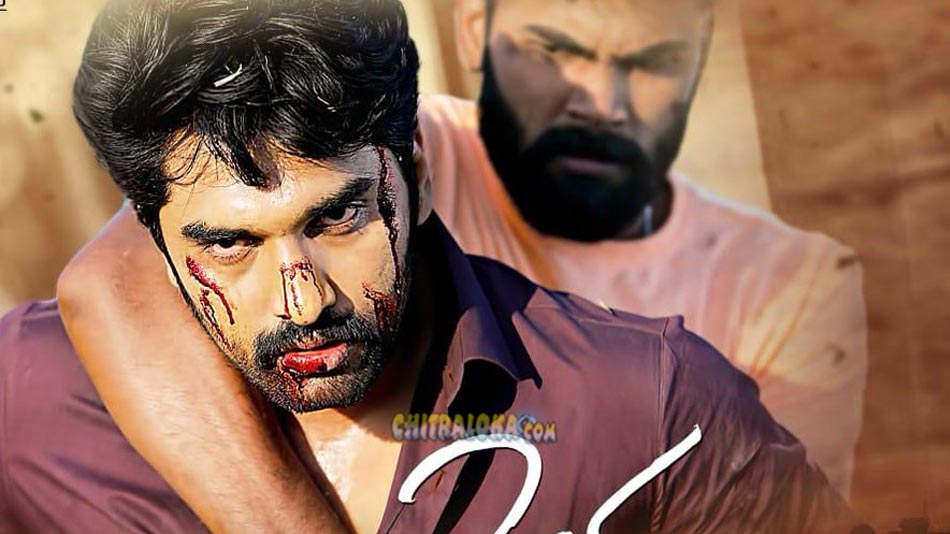 With most of the films eyeing for a February release, Anish Tejeshwar has announced that his new film 'Ramajurna' will be releasing on the 29th of January across Karnataka.

Anish is not only the hero of the film, but has also turned director with the film, which was launched two years back. 'Ramarjuna' is an action thriller with lots of sentiment and the film is all set to be released in Kannada as well as Telugu.

Actor-director Rakshith Shetty has joined the film as the co-producer and is also the presenter of the film. Nishivika Naidu is the heroine.