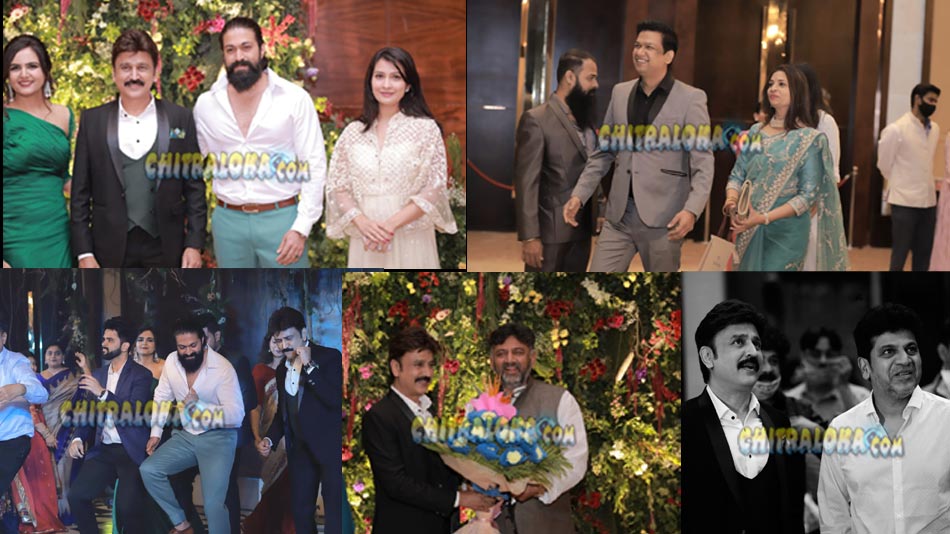 Niharika and Akshay married in the last week of December last year. It was a family affair and not many celebrities from the film industry were invited for the wedding. Ramesh had announced that he would organised a reception for his friends and wellwishers and had also invited Chief Minister B S Yediyurappa for the reception.