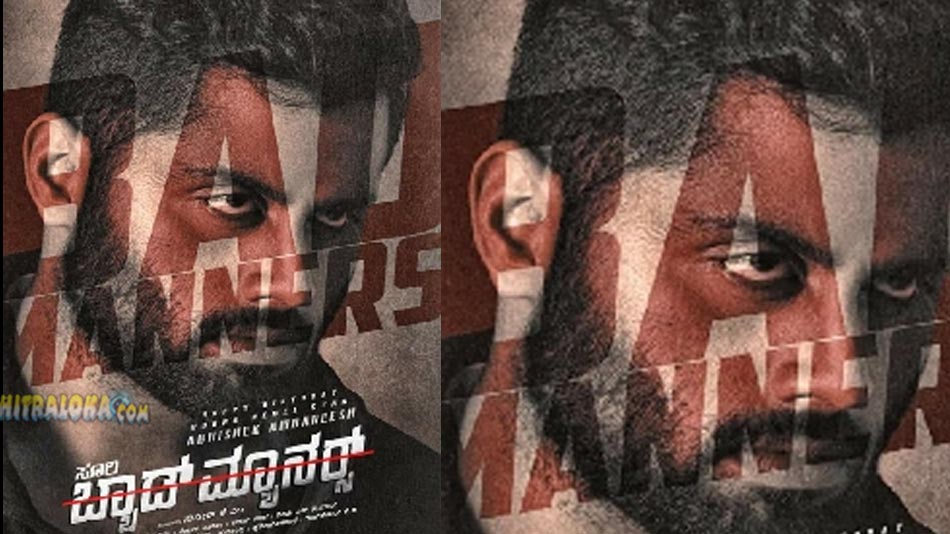 After one and a half years of his debut film 'Amar', Abhishek Ambarish son of actor-politician Ambarish is back with a new film called 'Bad Manners. The film directed by Soori was launched in Mysore on Friday.

After 'Amar', there was news of Abhishek collaborating with other directors for his second project. However, the collaboration did not happen due to various reasons. Last year, during Ambarish's birthday celebrations, Soori announced that he will be making a film for Abhishek and the First Look poster of the film was released. But the film was delayed because of lockdown and Abhishek's preparations for the film.

Now that Abhishek is thorough with the preparations, the film has been finally launched at the Chamundeshwari Temple in Mysore. The regular shooting of the film started immediately and the team is busy shooting for the film in a specially erected set in Mandya.f the shooting before lockdown and had planned to release the film earlier this year. However, the film got delayed due to lockdown and  the team intends to complete the shoot by the first half of this year.