Is Sudeep The Protagonist Or Antagonist In 'Kabzaa'? 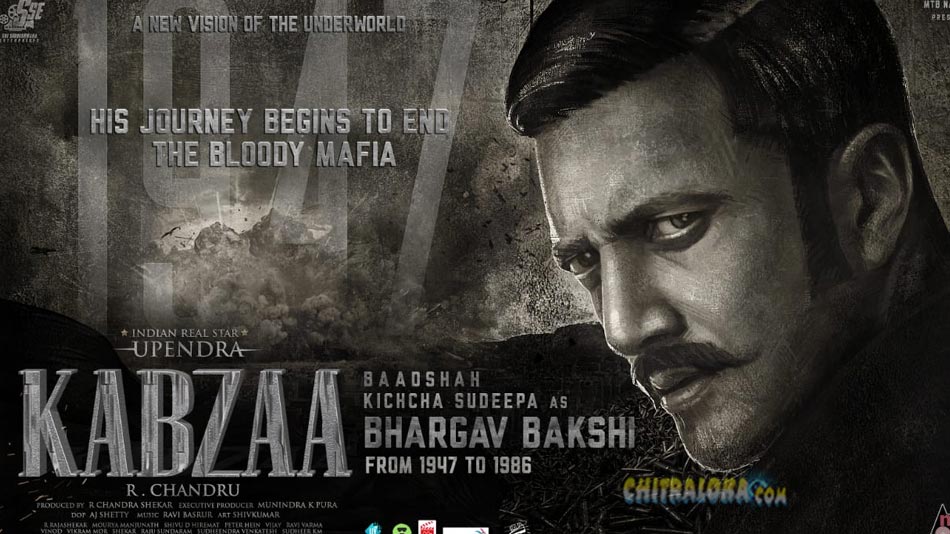 'Kichcha' Sudeep acting in R Chandru's new venture 'Kabzaa' is not new. The sketch poster of the actor has been released on Thursday and Sudeep is said to play the role of Bhargav Bakshi in the film.

Well, the name of Sudeep's character in the film might have been revealed. But the character he is playing is yet to be revealed. Is he a  protagonist or antagonist is a matter of secrecy and director-producer R Chandru says that it is too early to talk about the role of Sudeep and his character will be a major twist to the story.

Meanwhile, R Chandru plans to start the shooting of 'Kabzaa' from February. Chandru had completed 40 percent of the shooting before lockdown and had planned to release the film earlier this year. However, the film got delayed due to lockdown and  the team intends to complete the shoot by the first half of this year.

'Kabzaa' stars Upendra, Anoop Revanna, Rahul Dev and others in prominent roles in the film. The heroine is yet to be finalised for this underworld saga. Ravi Basrur is in charge of the music of the film.