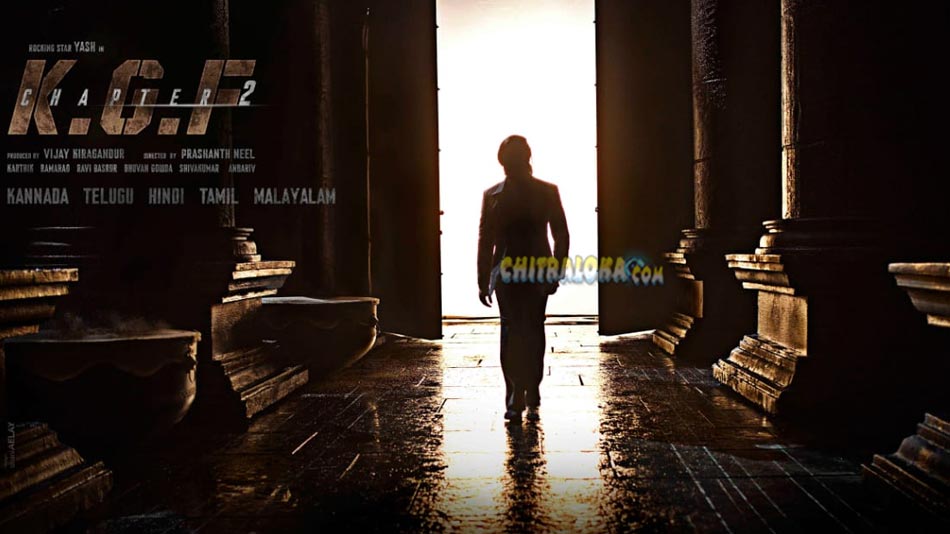 The 'KGF 2' teaser which was released on the 07th of January ahead of Yash's birthday has created a record of sorts in Indian film history for being the most watched teaser among the Indian films till now.

The teaser of 'KGF 2' was scheduled on the 08th of January for Yash's birthday. However, the teaser was released 12 hours earlier due to various reasons and the teaser smashed all the previous records of Indian films including 'Master', 'RRR' and others and became the first film teaser to record a 100 plus million views and 5.3 plus million likes. The teaser is still trending number one on Youtube and marching ahead.

The shooting for 'KGF 2' was completed in December 2020 and the team is busy with the post-production of the film. Meanwhile, the teaser has taken the country by storm which has enhanced the team's confidence in the film.

'KGF 2' stars Yash, Srinidhi Shetty, Sanjay Dutt, Raveena Tandon and others. Prashant Neel has scripted the film apart from directing it. Vijay Kiragandur has produced the film under Hombale Films.