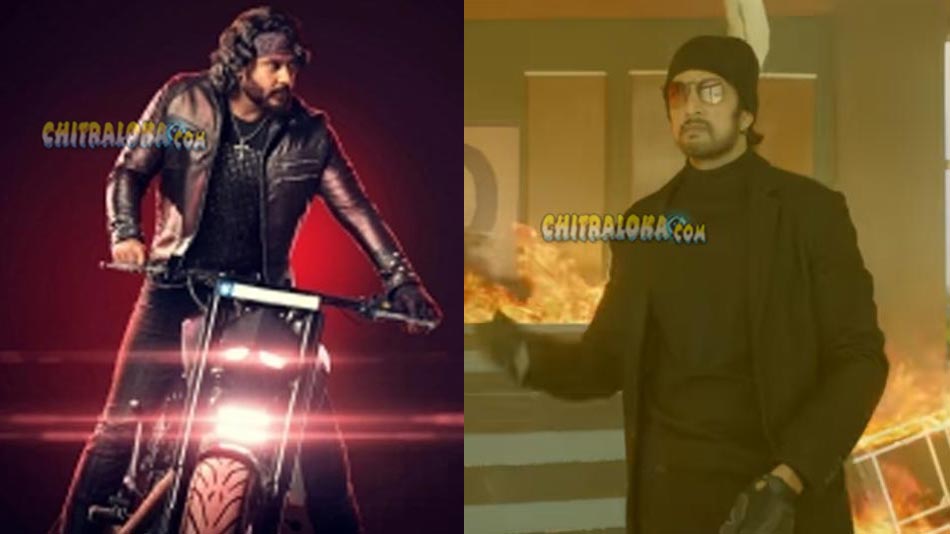 Darshan starrer 'Robert' which is waiting for release for the last one year is likely to release on the 23rd of April. The announcement has come in the wake of producer Soorappa Babu announcing the release of 'Kotigobba 3' on the same date.

Both 'Kotigobba 3' and 'Robert' were completed last year. However, the film's release got delayed because of the pandemic and lockdown. Though permission for screening films was given by the Central Government from the 15th of October 2020, producer Umapathy Srinivas Gowda of 'Robert' had decided to release the film once the Government gives 100 percent occupancy in theaters.

Now that the Tamil Nadu Government has permitted for 100 percent occupancy in theaters, a similar order might be issued in Karnataka in the coming days also. So, many producers of big budget films have been planning their films after April. 'Yuvaratna' has already been announced on the 01st of April. Both 'Robert' as well as 'Kotigobba 3' films have been eyeing for a April 23 release and both of the producers have announced the film on the same date.

Which among the two will be released on the same date is yet to be seen in the coming days.