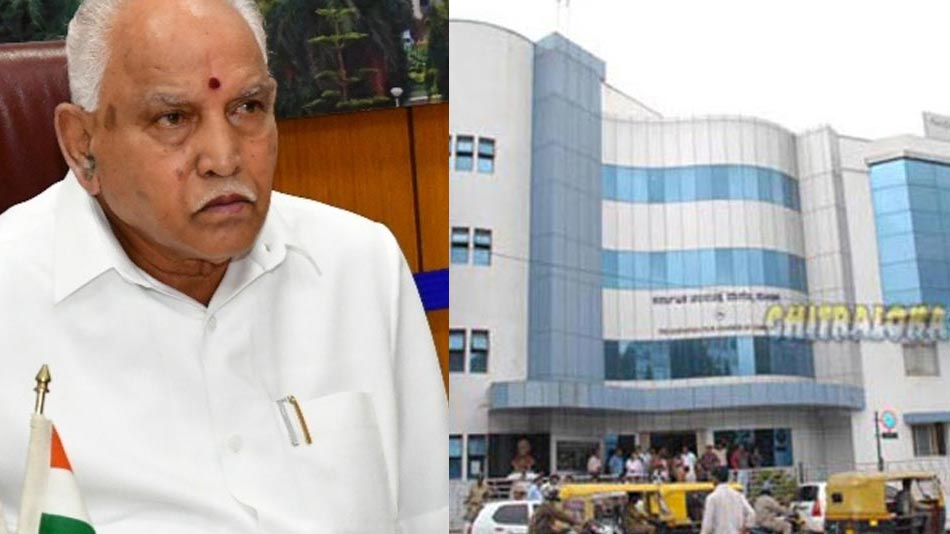 The Karnataka Film Chamber of Commerce present Jairaj and the Executive Committee members will be soon meeting Chief Minister B S Yediyurappa to request for giving permission to allow 100 percent occupancy in theaters.

With the Tamil Nadu Government permission for 100 percent occupancy in theaters, many other film industries are requesting their respective Governments to do the same. The Karnataka Film Chamber of Commerce is also planning to meet the Chief Minister and request him to grant permission at the earliest.