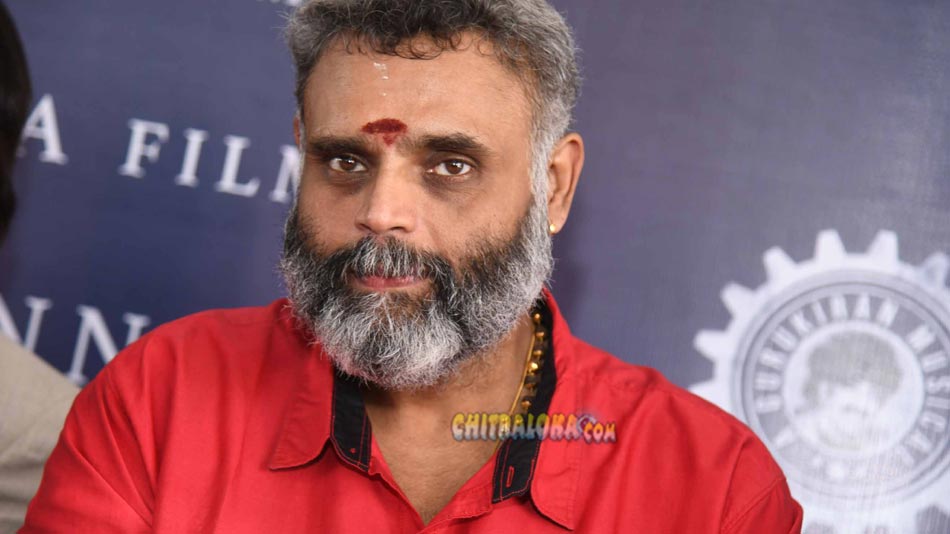 Ravi had launched the film in the second week of December. However, producer and Muttappa Rai's close aide Padmanabh Gowda had said that he was planning to do a film on Muttappa Rai. When Ravi decided to move on with the project, Padmanabh and the members of Jaya Karnataka organisation called a press meet and urged Ravi to first take the permission of Rai's family members and move on with the film.

After much thought, Ravi has decided to stop 'MR' for now and has started a new project called 'DR'. The same team which worked for 'MR' will be continuing here also and Ravi says he has not shelved 'MR', but has stopped for a while. Ravi plans to start the film after Padmanabh releases his film on Muttappa Rai.

As of now, Ravi Srivatsa has just announced 'DR' and more details about the film are yet awaited.