KGF 2' Teaser To Be Released On Yash's Birthday 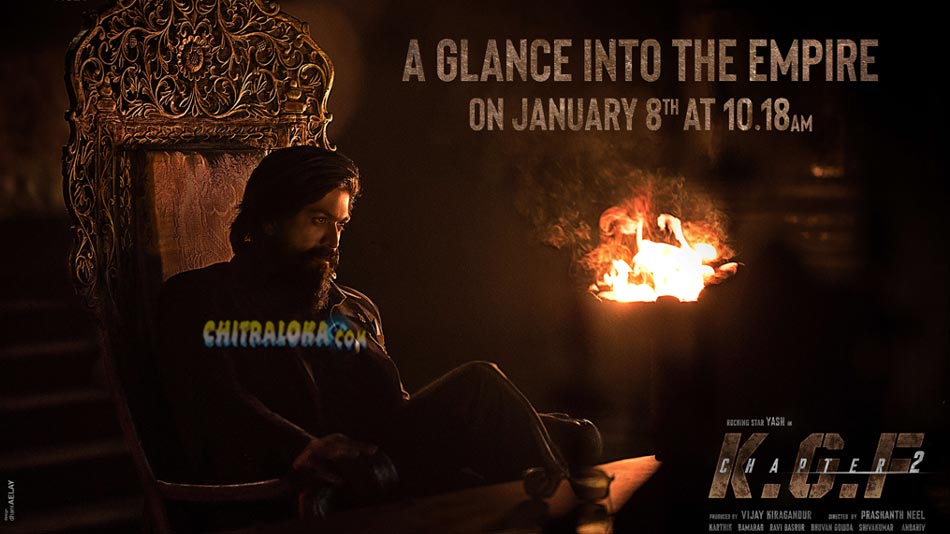 The shooting for Yash starrer 'KGF 2' is almost completed except for a day's of patchwork. Meanwhile, director Prashanth Neel has announced the teaser of the film will be released on Yash's birthday on the 08th of January.

'KGF 2'  is written and directed by Prashanth Neel and produced by Vijay Kiragandur under Hombale Films. The film stars Yash. Srinidhi Shetty, Sanjay Dutt, Raveena Tandon and others in prominent roles.