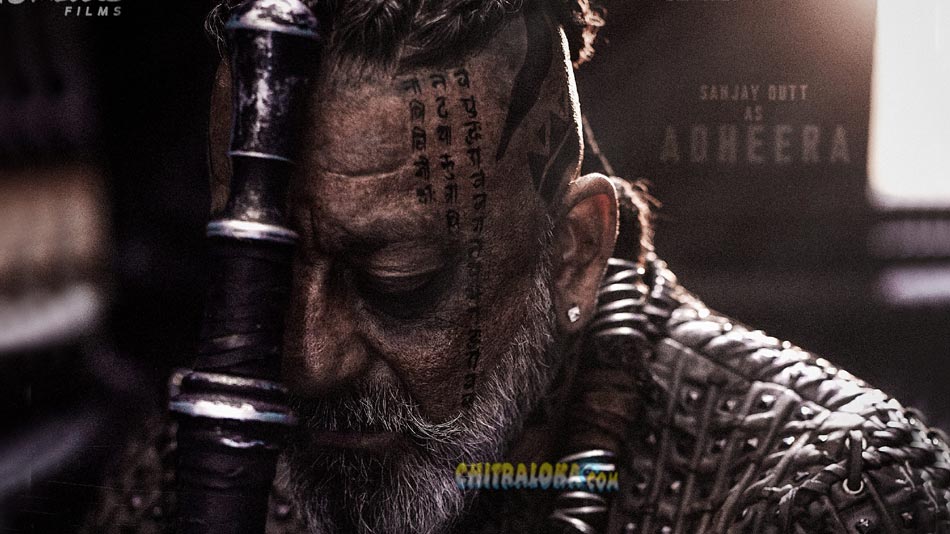 Bollywood actor Sanjay Dutt who is playing the role of 'Adheera' in 'KGF 2' has completed his portions on Saturday night. With Sanjay Dutt's shooting completed, the Hyderabad schedule is also complete. One day's patchwork is left and the shooting is likely to complete soon.

The final schedule of 'KGF 2' was started earlier this month with Sanjay Dutt coming over for the climax shooting of the film. The climax shoot was started with well known action director duo Anbariv composing action sequences for the film. After continuous shooting for more than 10 days, Sanjay Dutt's portion in the film was completed.