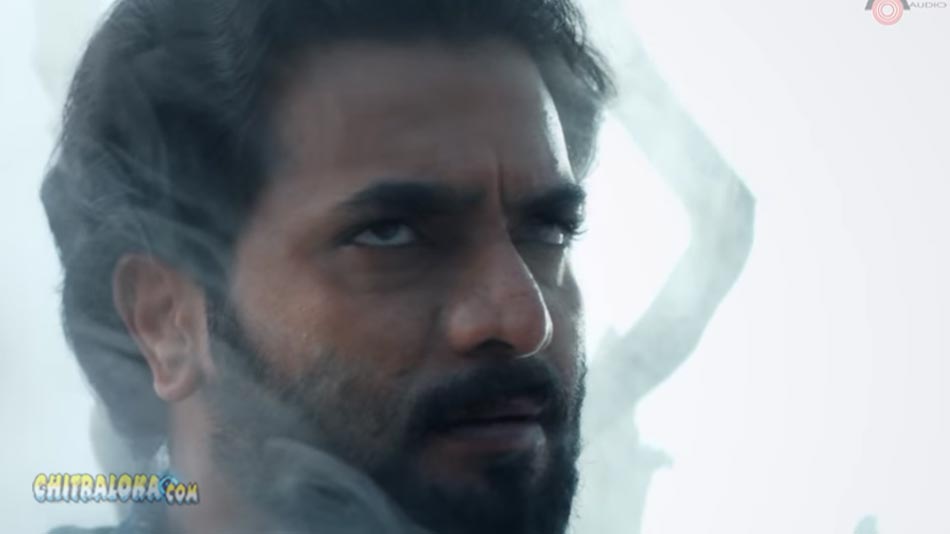 'Madagaja' was launched earlier this year. The team started the shooting of the film from Kashi, where the team shot for more than 18 days in a stretch. After that the team planned to continue the shooting in Karnataka. However, the lockdown disrupted the team's plan. Now director Mahesh has completed 75 percent of the shooting and plans to complete the film by January end.

'Madagaja' is an acton-family entertainer which stars Murali, Ashika Ranganath, Jagapathi Babu, Shivaraj KR Pet and others in prominent roles. Umapathi Srinivas Gowda is the producer. Ravi Basrur is the music director.