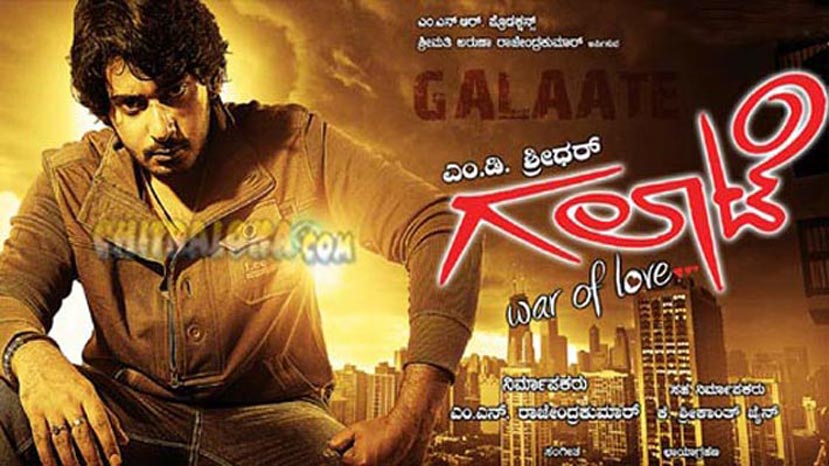 The release of M.D.Sridhar directed Prajwal Devaraj and Kriti Kharbanda acted Galaate has been preponed to January 11, one week earlier than its slated release.  Distributor Arya Mourya Gowda has decided to take advantage of the Holidays as it will be the only film to be released for the festival.  Lakshmi is hitting screens either on 14 or 18 depending upon the availability of theatres.

However, it looks like Shankare Gowda's film "Varadanaayaka' is also set to be released on 18th Friday. The film will be censored on Monday or Tuesday, sources said.

In the columns of this Chitraloka Mega Portal, we had predicted a possibility of Lakshmi and Varadanaayaka clashing on January 4.  But now it looks both these strong films are getting released on the same day because of the availability of theatres.