Prabhas To Star in Hombale Productions Next Film 'Salaar' 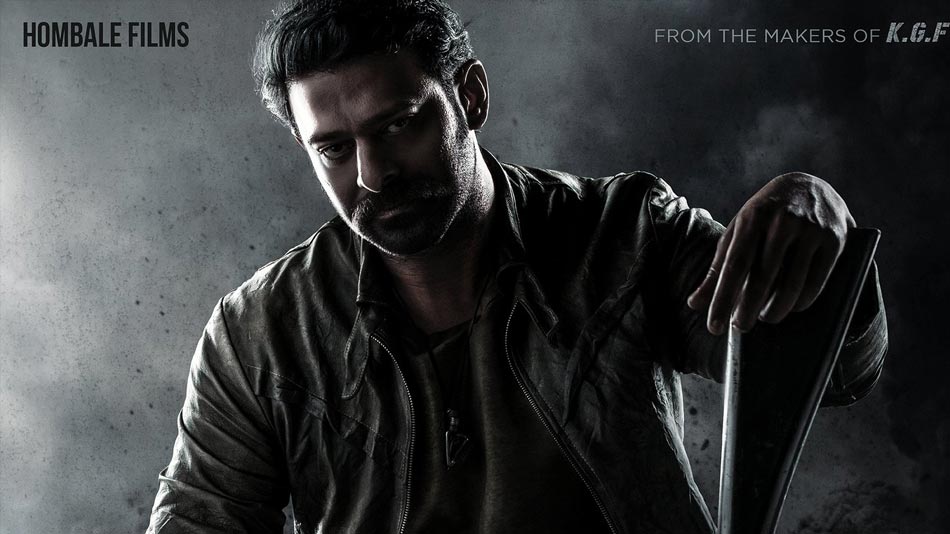 PAN India actor Prabhas is all set to act in Hombale Productions next film called 'Salaar' to be directed by Prashanth Neel. The film is all set to go on floors in the month of January and the first poster of the film has been released.

Hombale Productions had said that the new film will be announced on Wednesday afternoon and according to that, the first poster of 'Salaar' was released on 02:09 PM through social media. The film is said to be a remake of the Kannada hit 'Ugram' which was released in 2014.

'Ugram' is said to be a PAN India film which will be released in mulitple languages across India. The shooting for the film will commence once Prabhas completes his work in 'Radhe Shyam' which is currently on floors.