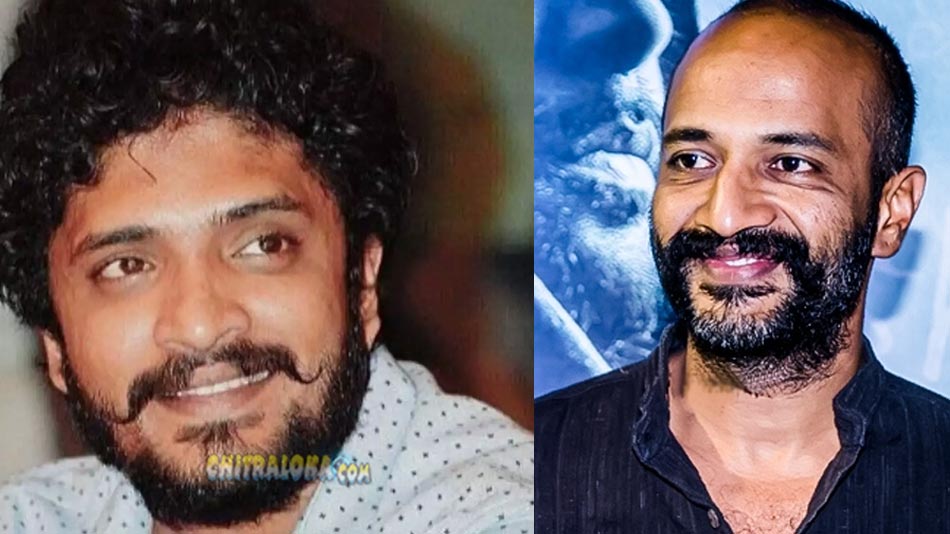 Actor Vasishta Simha has his hands full with many films. Now the actor who is known for his great voice has signed yet another untitled film being directed by Vachan.

'Dantakathe' was recently launched in Bangalore. Kishore, who is also playing a prominent role along with Vasishta was also present during the launch of the film. The film revolves around a case and how two police officers try to investigate it in their own ways.

The team is in talks with Ashika Ranganath for the role of the heroine in the film. Apart from that Kadur Dharmanna, Chikkanna and others play prominent roles. Anoop Seelin is the music director, while Naveen Kumar of 'Mufti' fame is the cinematographer.