Naganna To Direct Upendra In A New Film 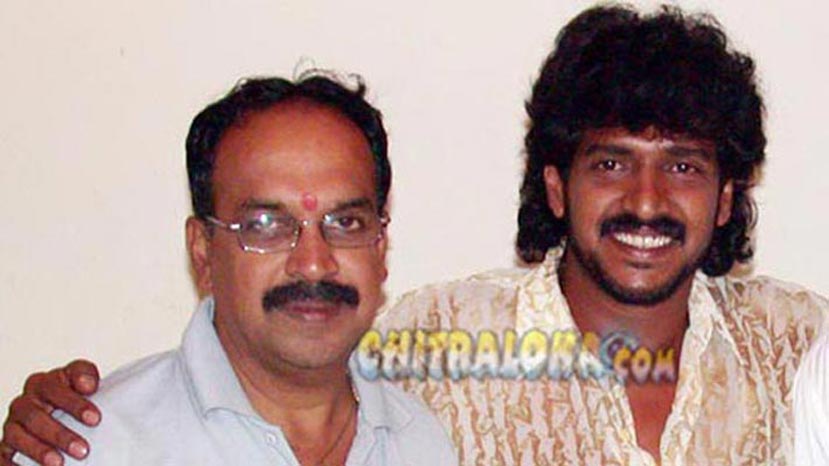 Well known director Naganna is all set to direct Upendra in a new film next year. Naganna had earlier directed Upendra in 'Kutumba', 'Gokarna', 'Gowramma' and 'Dubai Babu'. After a gap of 11 years, the two are associating for a film once again.

The new film is written by G K Bharavi and has a historical storyline. The film is set in the 15th century and Upendra's role in the film is not yet revealed. There are two heroines for Upendra in this film and the film will be made in Kannada, Telugu, Tamil and Hindi languages.

The film is being produced by producer Jagannath's son. Jagannath had earlier produced Upendra starrer 'A'. Now his son is producing a film for Upendra. Hamsalekha is the music director. The film is all set to go on floors, once after Upendra finishes 'Kabza' next year.