Three Films To Release This Week 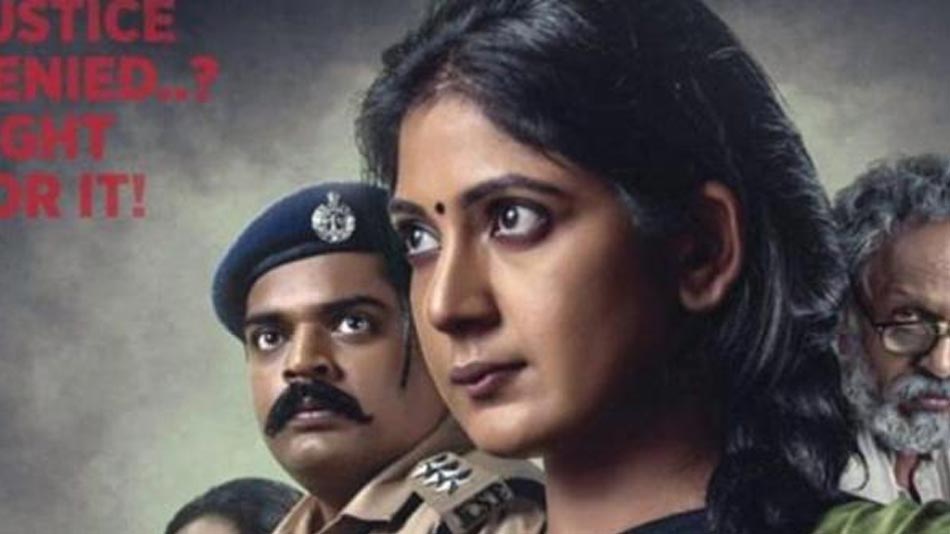 It's been only last week since a new Kannada film was released after the Central Government gave permission to start the screening of films from October 15. Though the screening was started in October itself, some old and already released films got re-released on a testing basis.

After a month, 'Act 1978' was released in theaters last week and the film is being screened to house full shows. With the audience coming slowly to theaters, its a big boost for other film makers to release their films.