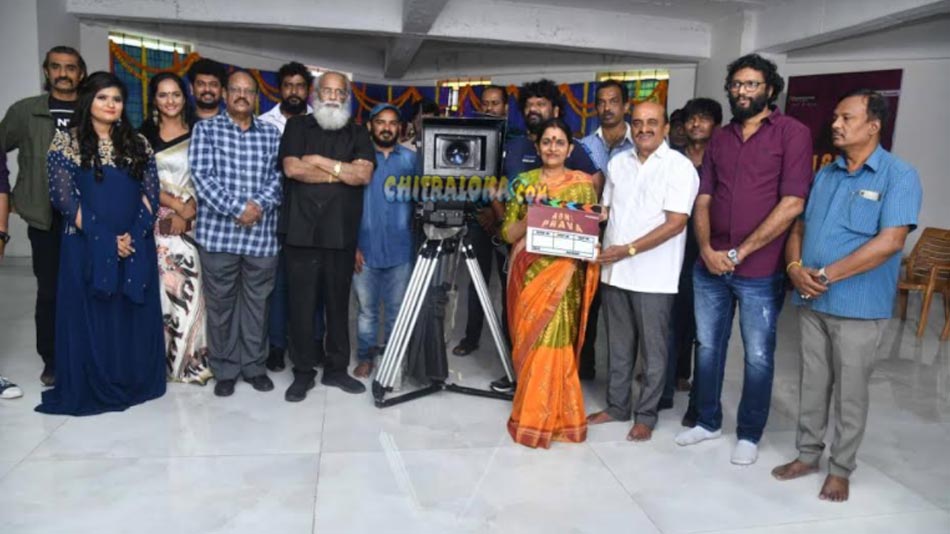 The launch  was held at the Kalavidara Sangha building in Chamarajapet. While Dr Rajakumar's daughter and son-in-law Lakshmi Govindaraj and Govindaraj came in as chief guests and sounded the clap for the first shot of the film, Vijayendra Prasad switched on the camera.

'Agniprava' is being made under Navaratna Pictures. Actress Varsha Thammaiah  apart from acting in the film is also producing the film. Varsha has already acted in five films in Telugu and this is her first Kannada film. Suresh Arya who has worked as an assistant with Rajamouli has turned independent director with this film.