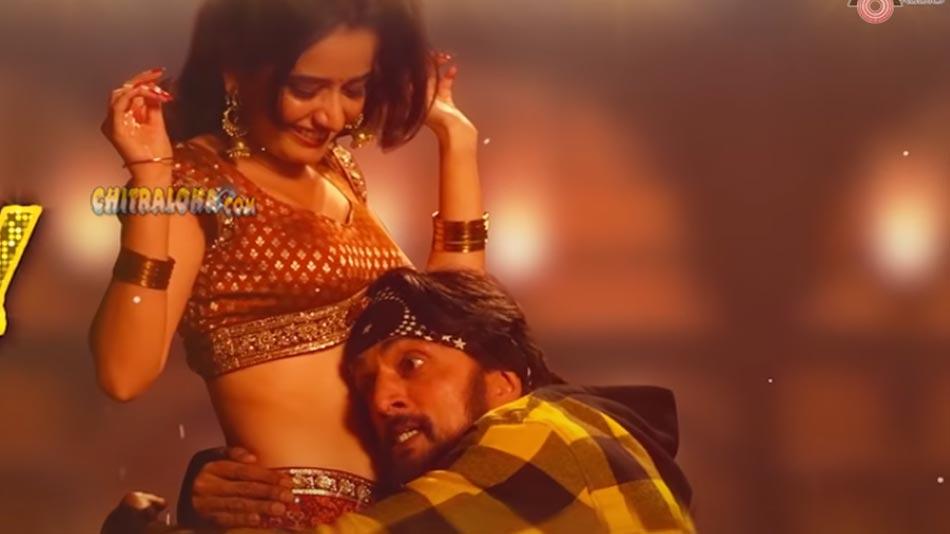 Sudeep starrer 'Kotigobba 3' is ready and waiting for a release. Meanwhile, a song which was released on Sunday has garnered more than 2.5 million hits in just 20 hours and created a record of sorts.

A peppy number called by 'Pataaki Poriyo' written by Anup Bhandari and sung by Vijayprakash and Anuradha Bhatt was released on Sunday morning in the Anand Audio channel of You tube. Within a span of 20 hours, the song has got 25 lakhs hits and is marching ahead.

'Kotigobba 3' is being produced by Soorappa Babu and directed by Shiva Karthik. The film stars Sudeep, Moncia Sebastian along with Ravishankar, Aftab Shivadasani and others. Shekhar Chandru is the cameraman, while Arjuna Janya is the music director.