Celebrities Cast Their Vote In RR Nagar By Elections 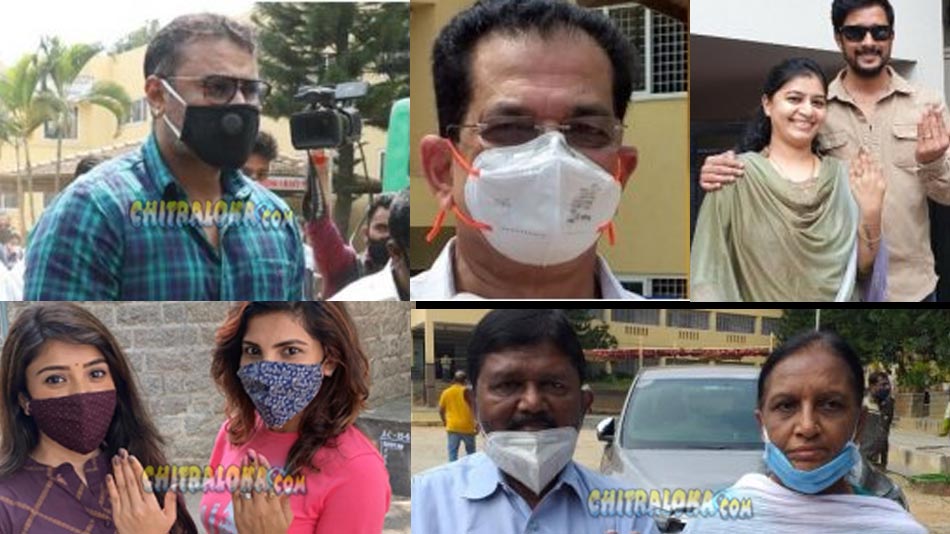 Celebrities Cast Their Vote In RR Nagar By Elections

Rajarajeshwari Nagar constituency which houses several Sandalwood personalities, litterateurs and VIPs witnessed many celebrities coming out to cast their vote in the by polls on Tuesday.

Many celebrities including Darshan, Avinash, 'Nenapirali' Prem, Diganth, Amulya, Karunya Ram and others casted their votes across various polling booths in the constituency.

Not only Sandalwood actors, but many litterateurs including H S Venkatesha Murthy, Siddalingaiah also casted their votes.

In spite of heavy canvassing, the total turnout recorded only up to 40%, which is far less from the previous times. Among the many leaders who had contested for the elections, producer Muniratna had also contested from a BJP ticket.