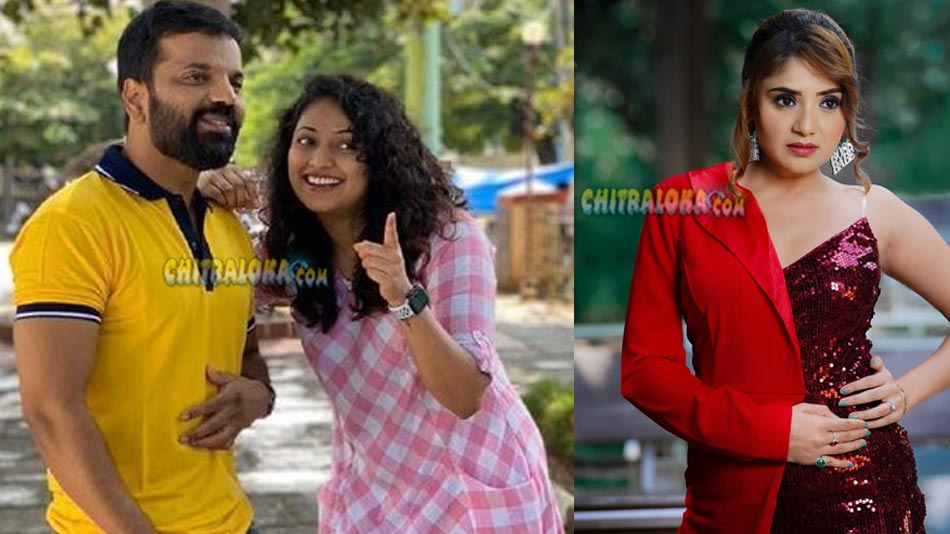 The first schedule of Satish Neenasam starrer 'Petromax' has already been completed successfully in Mysore. Meanwhile, actress Karunya Ram has also been a part of the film as a second heroine.

As it is already known, Haripriya plays the female lead opposite Satish Neenasam in the film. Karunya Ram says that the film revolves around four characters including three male and one female character. Haripriya joins these four friends and what happens next forms the crux of the film.

Karunya Ram says she was the part of the film right from the beginning and her character has only been revealed now. The actress adds that Vijay Prasad's films do not have a hero or heroine, but rather the content itself plays the main role. Karunya concludes that she will also be one of the character in this movie.