Krishna and Milana To Get Hitched On February 14th 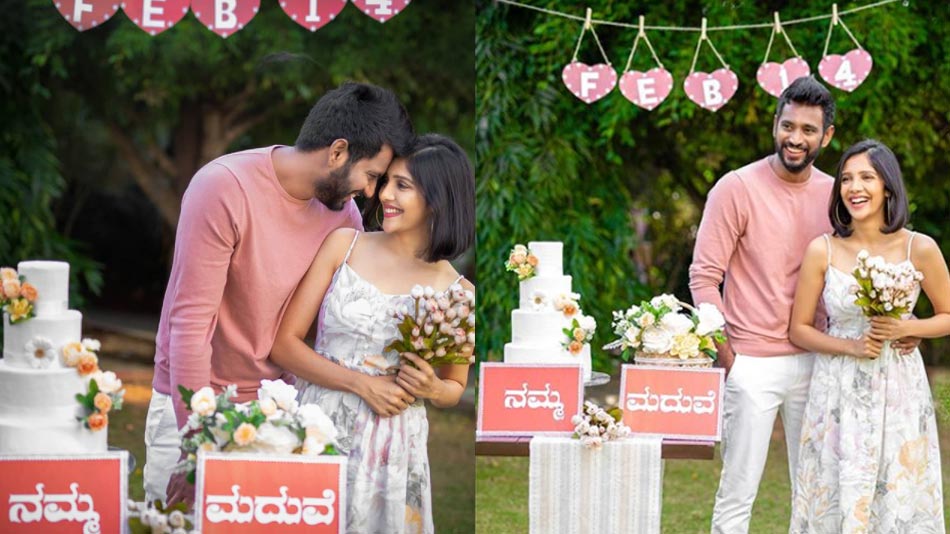 Actor-director Krishna of 'Darling' fame and actress-producer Milana are all set to get hitched on Valentines Day (February 14th) 2021.

Krishna and Milana acted for the first time together five years back in a film called 'Nam Duniya Nam Style' directed by Preetham Gubbi. Though the film was a failure, they got close. Then the duo went on to act in films like 'Charlie' and 'Love Mocktail'.

Before the start of 'Love Mocktail' the duo were dating each other and after the completion of the film, they announced that they are in love and planning to marry by the end of this year.