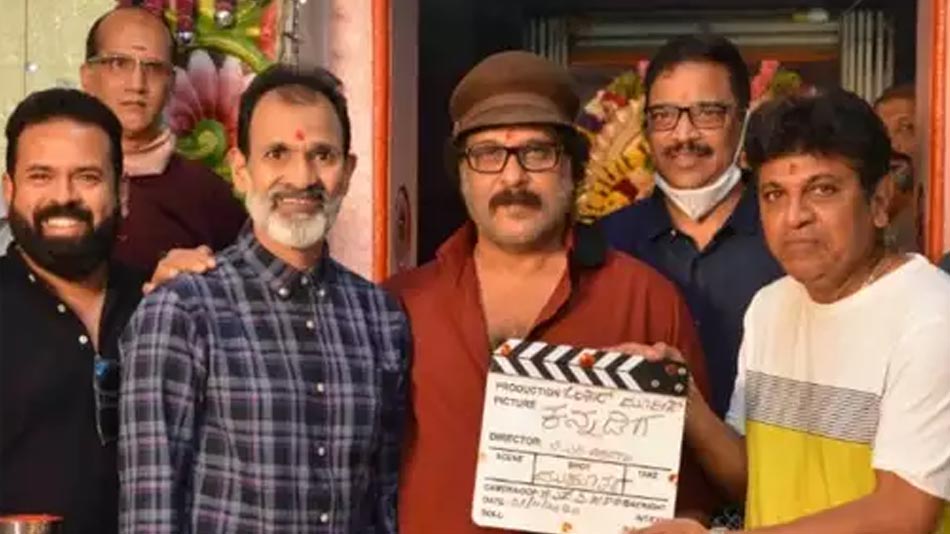 V Ravichandran's new film 'Kannadaiga' being written and directed by Giriraj of 'Jatta' fame was launched on the auspicious day of Vijayadashami on Monday in Bangalore. Shivarajakumar sounded the clap for the first shot of the film, while Raghavendra Rajakumar switched on the camera for the first shot.

'Kannadiga' is a period film set in the 1850s. The film tells about some major turn of events which is very important in the history of Karnataka. Ravichandran plays a scribe in this film.

'Kannadiga' stars V Ravichandran, Pavana Gowda, Balaji Manohar, Sumalatha, Jamie Alter and others in prominent roles. A special set has been erected in Chickmagalur and most of the shooting is said to take place in the sets from November.

N S Rajakumar is the producer, while Ravi Basrur has composed the music for the fil