Shivarajakumar Releases The Song Of 'Act 1978' 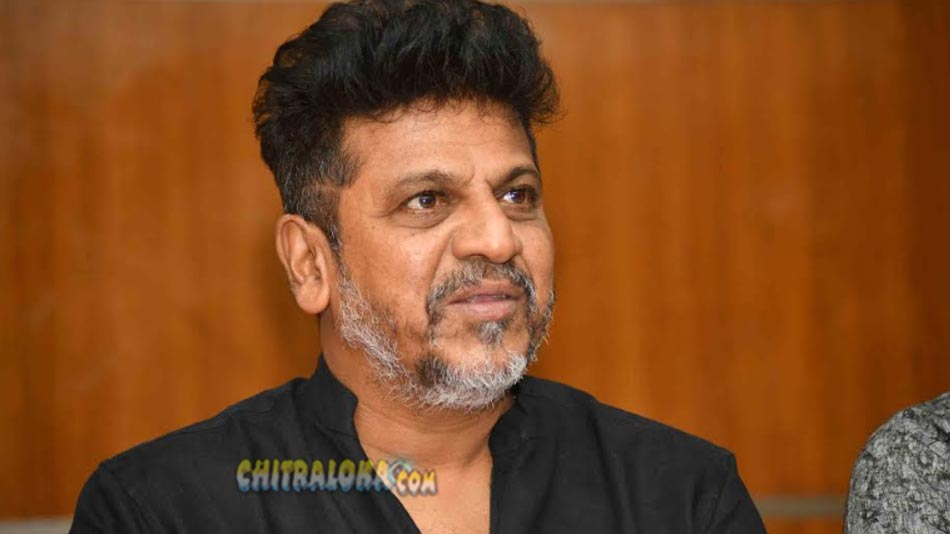 'Century Star' Shivarajakumar on Sunday released the only song of Mansore's new film 'Act 1978'. The actor, apart from releasing the song, wished the team a huge success.

One of the highlights of the song is, it  is shot in various parts of Karnataka and features common people. The song is written by Jayanth Kaikini and composed by Rahul Shivakumar. Kadabagere Muniraju is the singer.

The film stars Yajna Shetty along with B Suresh, Pramod Shetty, Shruthi, Dattanna, Achyuth Kumar, Sampath, Sharanya and others.  Mansore has written the story apart from direction and K Dayanand and Veeru Mallanna have helped Mansore in the screenplay and dialogues. Devaraj is the producer, while Satya Hegade is the cameraman.