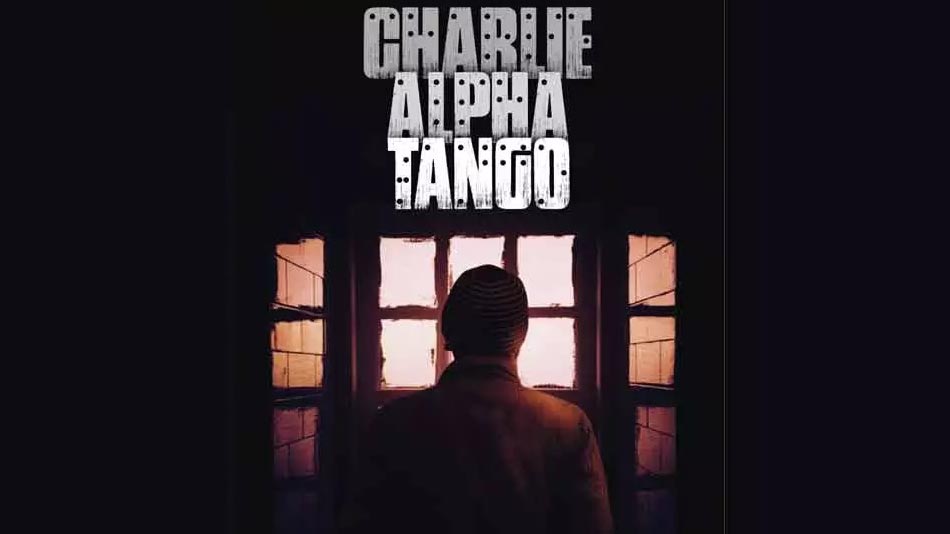 Actor turned director Sujay Shastry, who had directed 'Gubbi Mele Bramhastra' starring Raj B Shetty and others is back with a new film called 'Charlie Alpha Tango'.

Unlike his previous film, this one is an out and out crime thriller, which is based on some articles that have been published in newspapers. Based on those, T K Dayananad has written the story, screenplay and dialogues for the film.

The first look of 'Charlie Alpha Tango' was released on Wednesday and the film will only start in the month of December. Meanwhile, the team is busy finalising the star cast for the film. The team is already in talks with Anupama Gowda and Kishore and both are likely to be a part of this film.