` Vijay To Introduce A New Pair In His Next Film - chitraloka.com | Kannada Movie News, Reviews | Image

Vijay To Introduce A New Pair In His Next Film 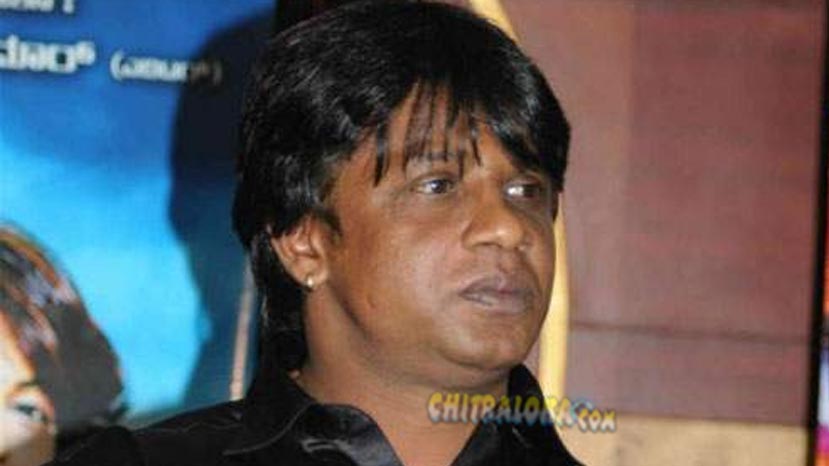 Actor 'Duniya' Vijay is looking forward to the release of his directorial debut 'Salaga'. Meanwhile, Vijay has helmed a love story and is all set to direct a film soon.

This time Vijay is not acting in the film, but will be introducing a new pair through this film. Vijay says the story demands newcomers and is on the hunt for suitable artists. The actor-director plans to launch the film in the month of November.

Meanwhile, Vijay who is very much confident about 'Salaga' is looking for a suitable time to release the film. As of the now, the film is complete and the film is likely to release only next year.