'Kannadiga' To Be Launched On Vijayadashami 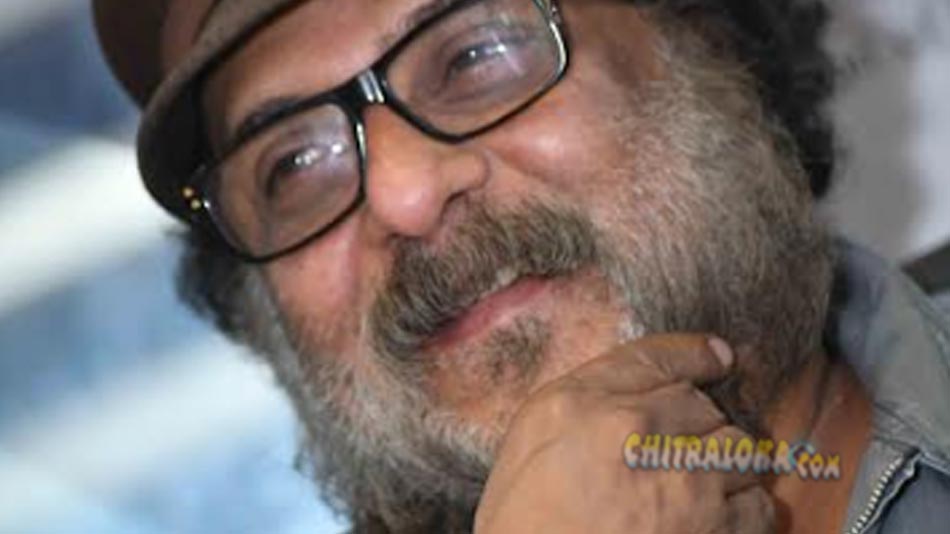 V. Ravichandran's new film which is titled as 'Kannadiga' is all set to be launched on the auspicious festival day of Viayadashami.

'Kannadiga' is being written and directed by 'Jatta' Giriraj and produced by N S Rajakumar. This is the third time the duo is being teamed up after 'Jatta' and 'Mythri' starring Mohan Lal and Puneeth Rajakumar.

'Kannadiga' dates back to the 18th century during the era of Reverend Ferdinand Kittel. The film is based on a true incident, where Ravichandran plays the role of a Kannada scholar in the film. Jamie Alter, son of well known actor Tom Alter has been roped in to play the role of Ferdinand Kittel.