Priya Anand Roped In For 'James' 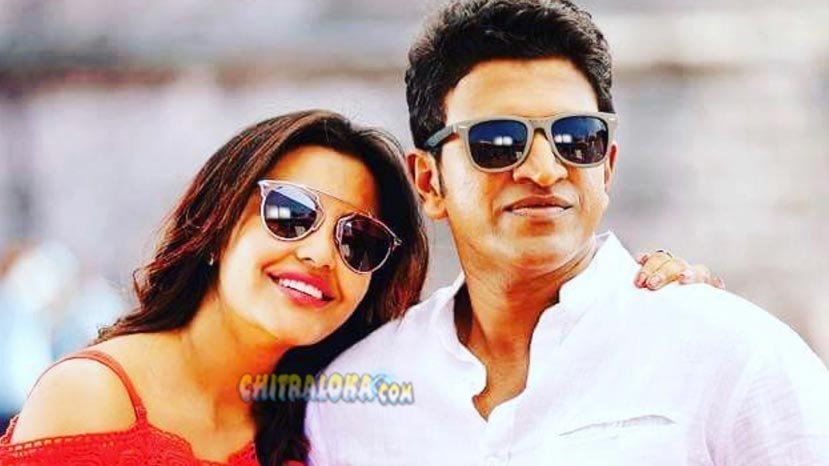 The second schedule for Puneeth Rajakumar starrer 'James' has started in Hospet recently and the team is busy shooting a fight and few prominent scenes for the film.

Meanwhile, actress Priya Anand has been roped in as the heroine for the film. This is the second time that Priya Anand is playing Puneeth's heroine after the successful 'Rajkumara' which was released a few years back.

'James' is being directed by Chethan of 'Bahaddur' and 'Bharjari' fame. Chethan has also written the story, screenplay and dialogues for the film apart from directing it. Kishore Pathikonda is the producer. Anu Prabhkar, Srikanth, Sadhu Kokila and others play prominent roles in the film.