Many Films Lineup For Re-Release 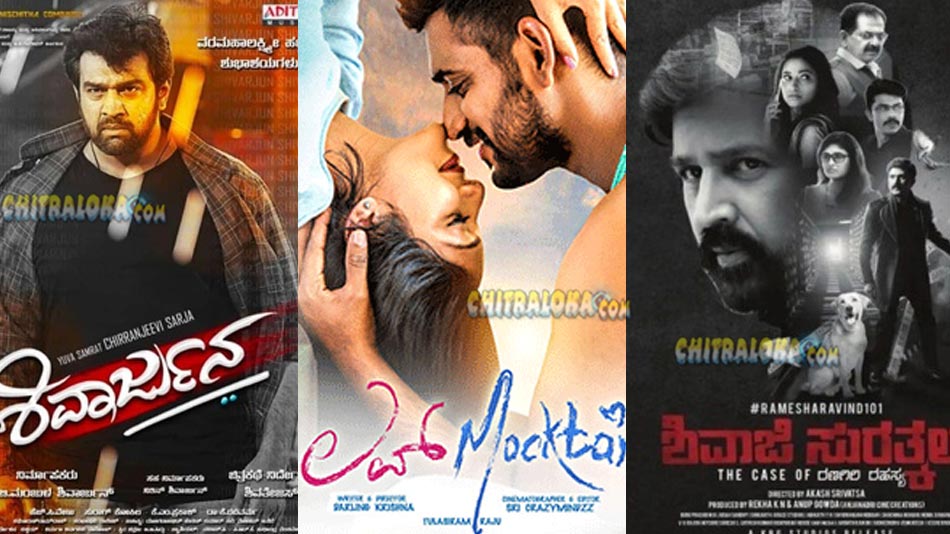 With the Central Government giving a green signal for screening of films from the 15th of October, the Karnataka Film Exhibitors Association has also decided to start the screening according to the Government guidelines.

Though there are no direct releases scheduled to release on the 15th of October, there are many films re-releases ready in queue for re-release once again. Films like 'Love Mocktail', 'Dia', 'Shivaji Suratkal', 'Damayanthi', 'Gentleman', 'Shivarjuna' and others were released earlier this year. Due to lockdown, the screening was stopped.

Now all these films are all set for re-release. While some of them are eyeing for a release on the 16th of October, some are planning for Dasara. Except for 'Ranam' no other new films have been announced for the Dasara season and it has to be seen whether, 'Ranam' will release on the announced date or not.