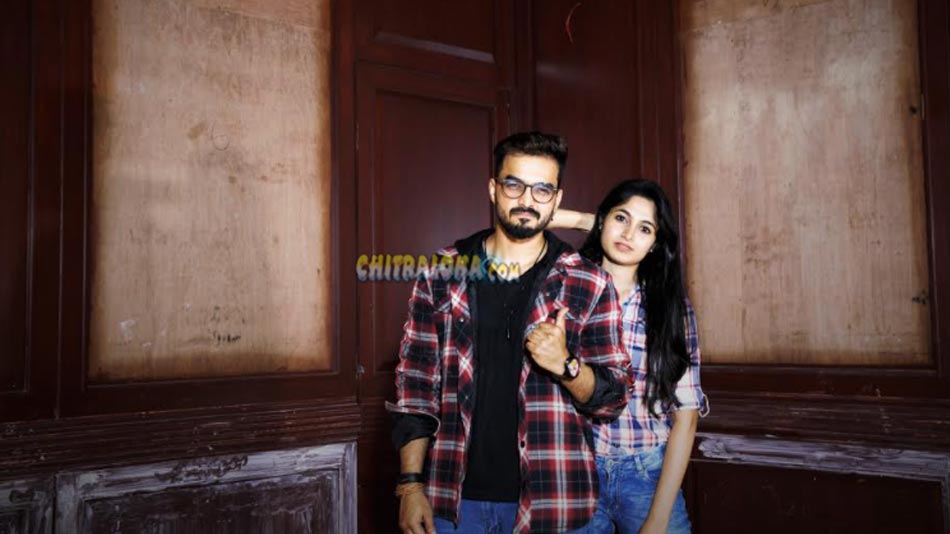 Producer H K Prakash who had earlier produced 'Rangitaranga' and co-produced 'Avane Srimannarayana' is back with a new film called 'Spooky College'. Prakash is producing the film under his Sridevi Entertainers banner.

As the title itself suggests, 'Spooky College' is a horror comedy set in a college. Khushi of 'Diya' fame is the heroine, while Vivek Simha who had acted in 'Premier Padmini' has been roped in as the hero. Apart from that, Vijay Chendur, Prakash Belawadi, Hanumanthegowda and others play prominent roles in the film.

One of the highlights is, the film will be shot in a historical 103 years old college in Dharwad. The college also plays a prominent role in the film.

Bharath G is making his debut as a director through this film. He himself has scripted the film apart from directing it. Manohar Joshi is the camerman, while Ajaneesh Lokanath is the music composer.