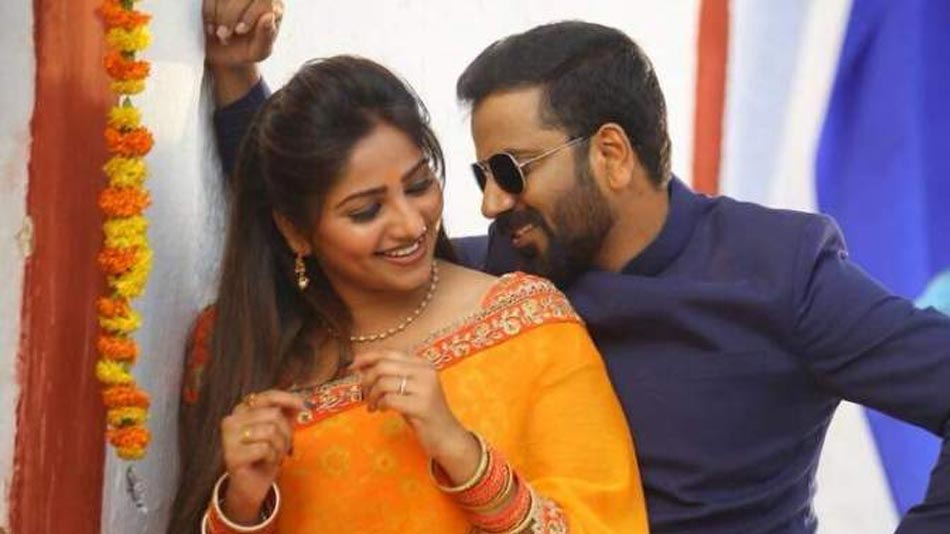 The hit pair of 'Ayogya', Satish Neenasam and Rachita Ram have joined hands for a new film called 'Matinee', which is all said to be launched by this month's end.

Earlier, Satish Neenasam had announced that he will be acting in a new film to be directed by debutante Manohar Kampalli. Though Rachita was roped in earlier, the team only announced the entry of the actress only on Saturday.

Manohar Kampalli, apart from directing, has scripted the film also. The film is currently in pre-production stage and the team is all set to launch the film officially by October end.