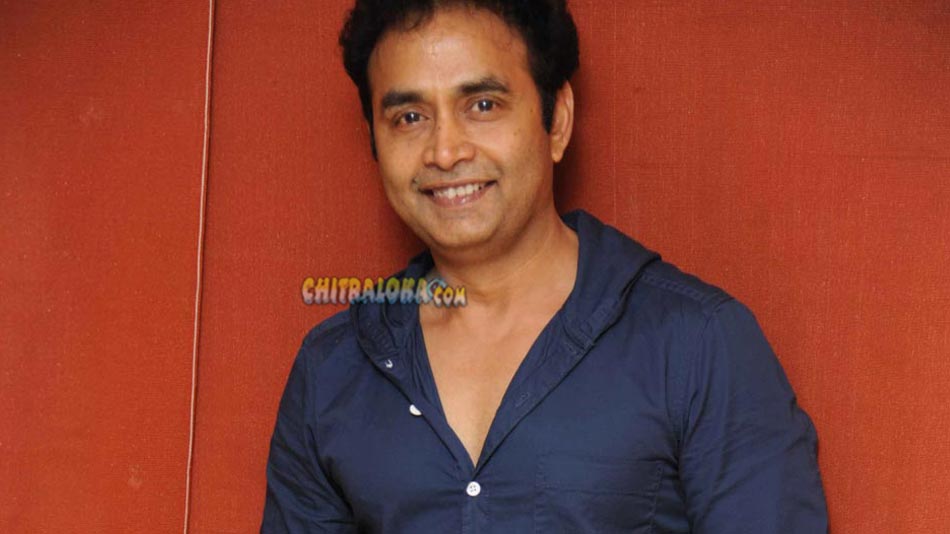 Actor Sharan who was hospitalized for stomach ache on Saturday afternoon has been discharged one day later. The actor has been advised to rest for some time and Sharan is planning to resume the shooting in October.

Sharan was busy with the final schedule of 'Avatar Purusha' for the last few days.  However, on Saturday during the shooting, Sharan complained of stomach ache and was immediately rushed to Mallige Nursing Home. After diagnosis, the doctors said that Sharan is suffering from Kidney Stones and will be treated accordingly.

Sharan has been discharged from Hospital on Sunday afternoon and the doctors have advised his complete rest for a few days, after which, the actor will resume shooting for 'Avatar Purusha'.