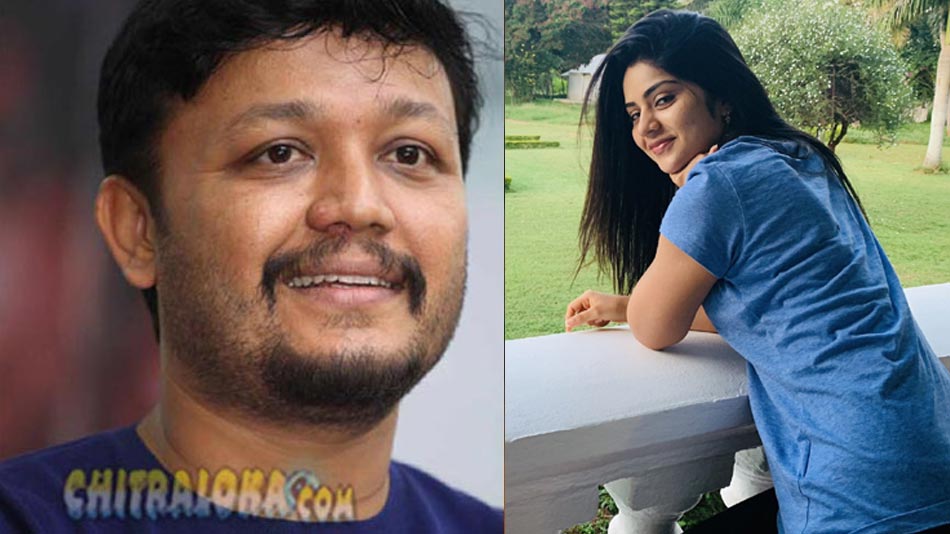 Megha Shetty, who is a popular in Kannada small screen has been roped in as Ganesh's heroine in his forthcoming film 'Triple Riding' to be directed by Mahesh Gowda.

Megha Shetty carved a niche for herself, through the very popular tv serial 'Jothejotheyali' being aired in Zee Kannada. Earlier, there were efforts to rope her to the big screen. After much persuals, the actress has given her nod to be a part of the Ganesh starrer.

Though Megha is starring in a film opposite Ganesh, the actress says she will continue to act in the serial also. 'There is no question of walking out of the serial, I have an emotional bondage with the team and there is no chance of leaving the serial. I will somehow manage to adjust dates for both serial and film.

'Triple Riding' is being written and directed by Mahesh Gowda who had earlier directed Vinod Prabhakar's 'Rugged'. Apart from Ganesh, Ravishankar Gowda, Sadhu Kokila, Kuri Prathap and others play prominent roles in the film.