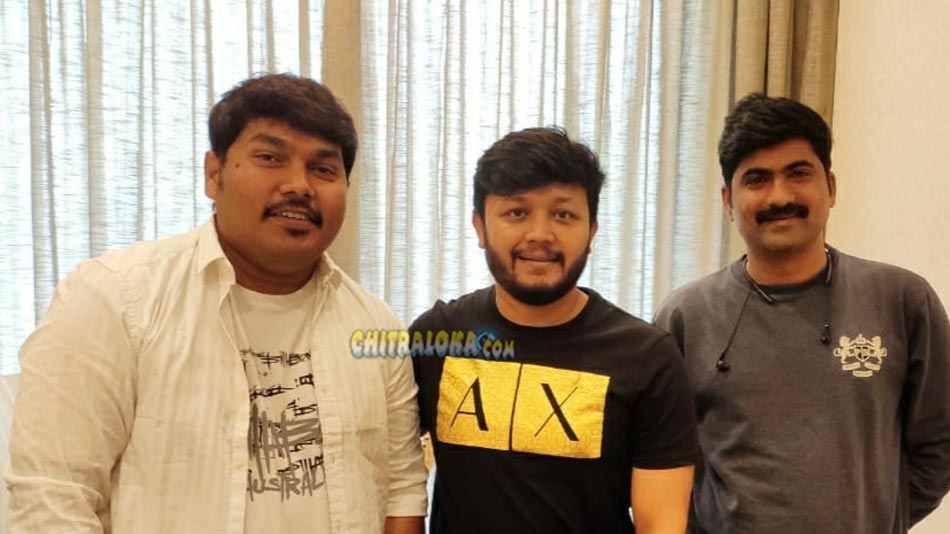 Actor Ganesh has been in house arrest for the last six months because of the lockdown. Before that the actor was busy shooting for 'Gaalipata 2' and 'Sakkath'. Now the actor has decided to resume shooting and will be shooting for Mahesh Gowda's 'Triple Riding'.

'Triple Riding' was announced earlier this year, with Ganesh playing a lead role in the film. The shooting was supposed to start from June. However, the plans got hampered because of lockdown and now finally the team is ready to take off.

'Triple Riding' is being written and directed by Mahesh Gowda who had earlier directed Vinod Prabhakar's 'Rugged'. Apart from Ganesh, Ravishankar Gowda, Sadhu Kokila, Kuri Prathap and others play prominent roles in the film. The search for heroine is on and the team is likely to finalise the heroine soon.