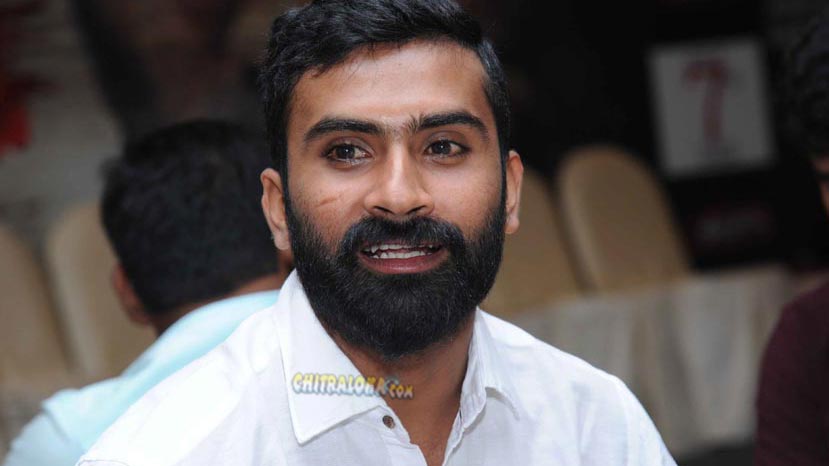 Actor Yogi has said that apart from acting with Ragini a few years back, he doesn't have any contact with the actress and has nothing to do with the drugs scandal.

Recently, the ISD had interrogated Yogi regarding his involvement in the drug scandal and his connection with actress Ragini. Yogi denied any connection with Ragini saying, 'I had acted with Ragini in a film called 'Bangaari' in 2013. After that I have no friendship or contact with her. Not even a Whatsapp message or an SMS have been exchanged between us in the last few years' said Yogi.