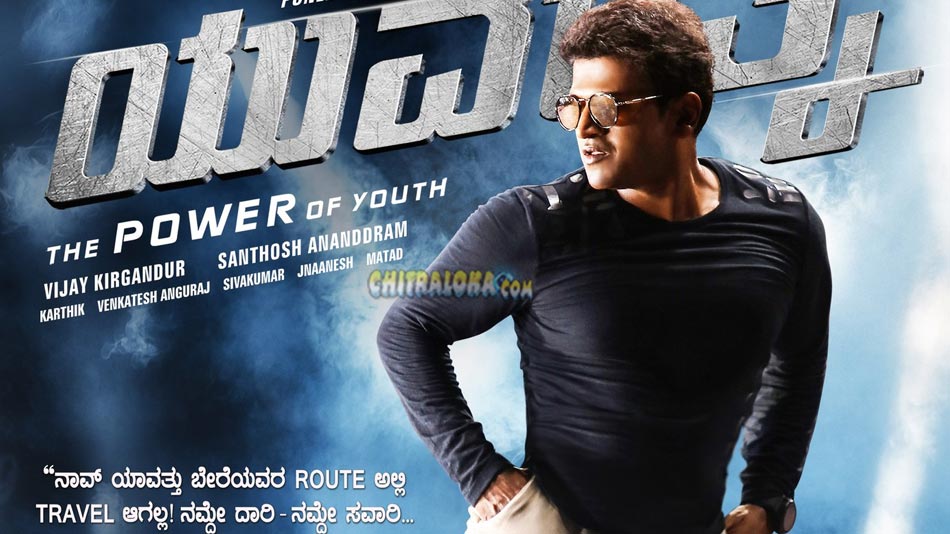 Now the two songs will be shot indoors and the sets are being erected at Kanteerava Studios in Bangalore. The shooting will resume from September 26th and will conclude by the second week of October.