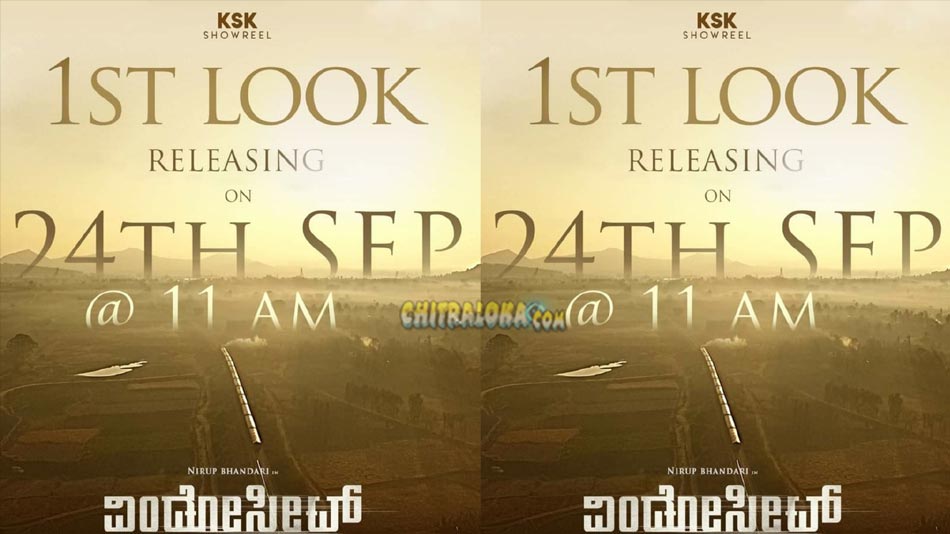 The first look of Sheetal Shetty's directorial debut 'Window Seat' is all set to be released on the 24th of September in Kichcha Creations Youtube channel at 11 AM.

Sheetal Shetty had earlier acted in films like 'Pathibeku.com', 'Chase' and others and had directed a few short films last year. Now. Sheetal has silently completed 'Window Seat' and is ready for release. Meanwhile, the first look will be released on Thursday.

'Window Seat' stars Nirup Bhandari, Amrutha Iyengar, Sanjana Anand and others in prominent roles. The film is being produced by Jack Manju and Arjun Janya has composed the music for this film.