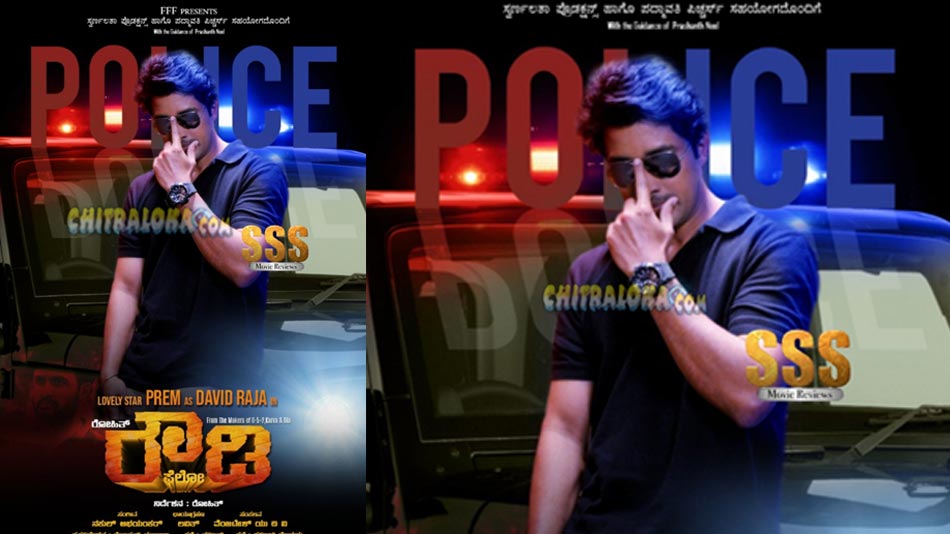 Actor RJ Rohith turning director is not new. Now his debut film 'Rowdy Fellow' is almost near completion and actor 'Nenapirali' Prem has silently played a guest appearance in the film, which has been publicized after six months.

Yes, Prem is seen as a Police officer in the film and his portions have already been shot before lockdown itself. Though its a one day role, Prem's presence in the film is said to be one of the major turning points of the film.

'Rowdy Fellow' is scripted by Prashanth Neel of 'KGF' and 'Ugram' fame. Apart from Rohith and Prem, Vidya Pradeep, Urvashi, Aravind Bolar and others play prominent roles in the film. Nakul Abhayankar is the music composer, while Lavith is the cameraman.