Rakshith Shetty in Goa For Recce For 'Richie' 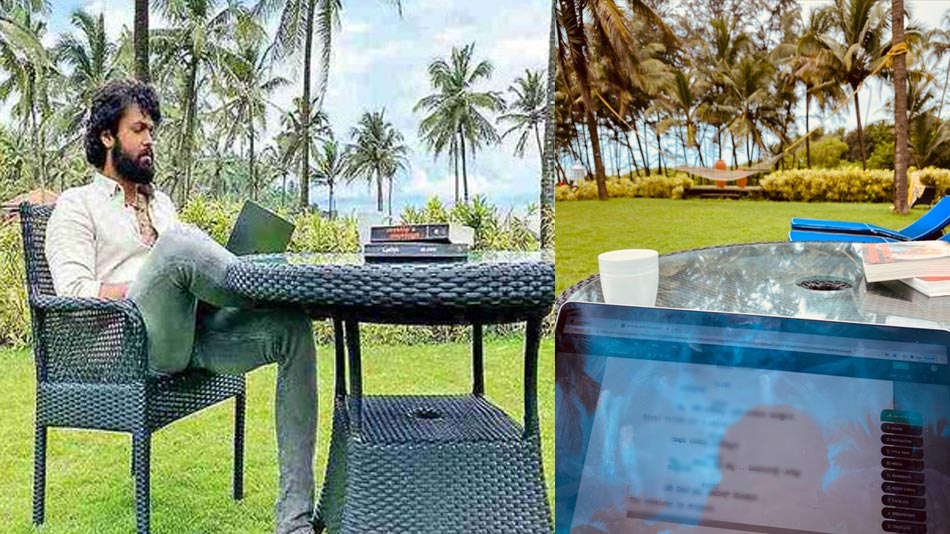 Actor-director Rakshith Shetty is busy giving final touches for his new film 'Richie' which is all set to go on floors from November. Meanwhile, the actor who is also scripting the film is in Goa for the recce.

A major portion of the film will be shot in Goa and Rakshith Shetty along with his team members are currently in Goa to finalise the locations and script of the film. Rakshith feels it helps a lot if he writes the script on the actual location. So, the team is busy giving final touches for the script of 'Richie'.

'Richie' will start once after the completion of '777 Charlie'. The film is jointly produced by Pushkar Mallikarjunaiah and Rakshith Shetty.