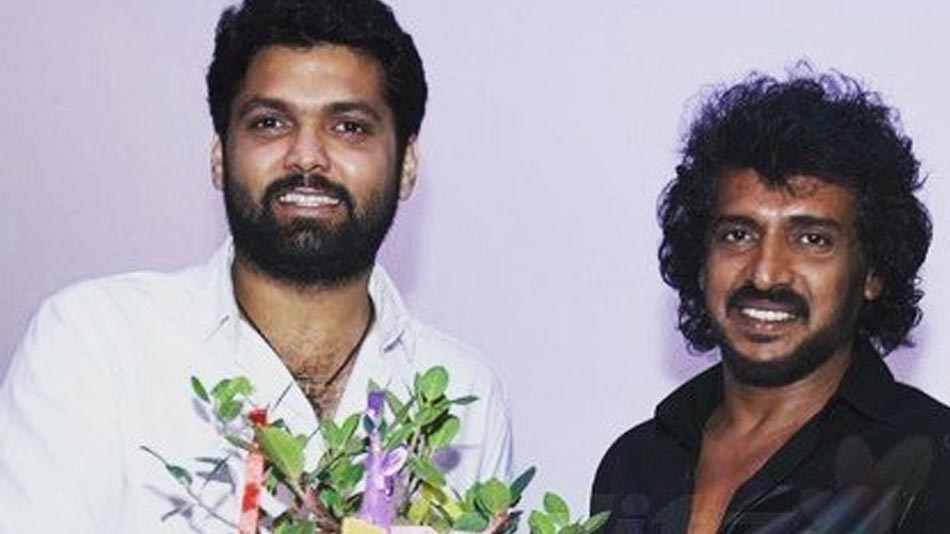 Actor-director Rakshith Shetty is all set to release the teaser of Upendra's new film 'Trishulam' today evening at 6 PM on the occasion of his birthday.

People following Upendra and his films closely might wonden, when did Upendra sign 'Trishulam'. Well, 'Trishulam' is not the original name of the film and the film which also stars V Ravichandran in a prominent role was launched as 'Ravi-Chandra' almost two years back.

However, the title of the film was changed as 'Veda-Vyasa' a few months ago. Now that the film is complete and getting ready for release, the team has renamed the film as 'Trishulam'. Director Omprakash Rao and Kanakapura Srinivas is planning to release the teaser as a gift for Upendra's birthday.