AMR Ramesh Starts The Shooting For 'Veerappan - Hunger for Killing' 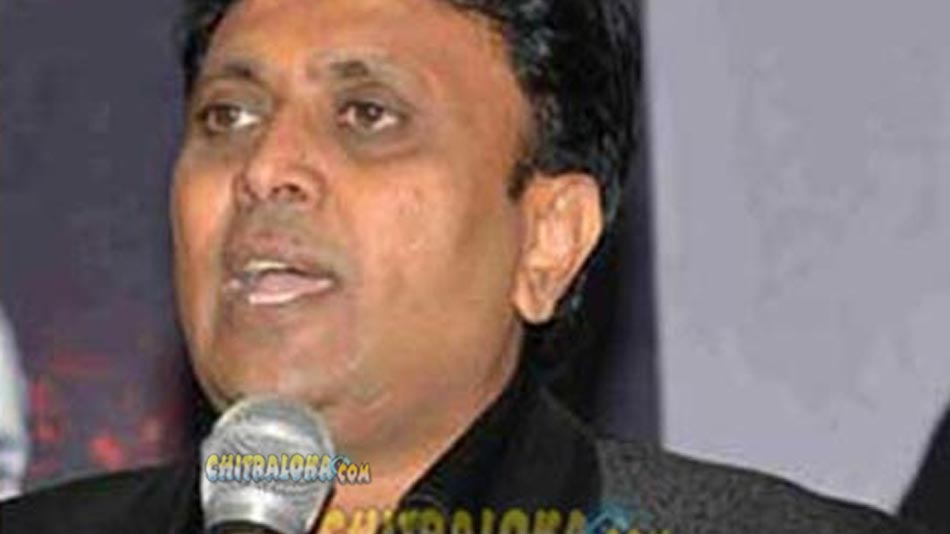 After a film about Veerappan called 'Attahasa', director Ramesh is back with Veerappan yet again. This time, he is directing a web series called 'Veerappan - Hunger for Killing'.

The web series was recently launched at the KSRP 3rd Battalion Grounds in Kormangala in Bangalore. Many well known police officers including KSRP ADGP Alok Kumar and others were present at the occasion and wished Ramesh and his team a huge success.

Actor Kishore who had acted as Veerappan in 'Attahasa' is reprising his role in this web series. Arjun Sarja will also be playing a prominent role in it. Ramesh plans to do a web series of 12 to 14 episodes. The web series tells the rise and fall of forest brigand Veerappan.