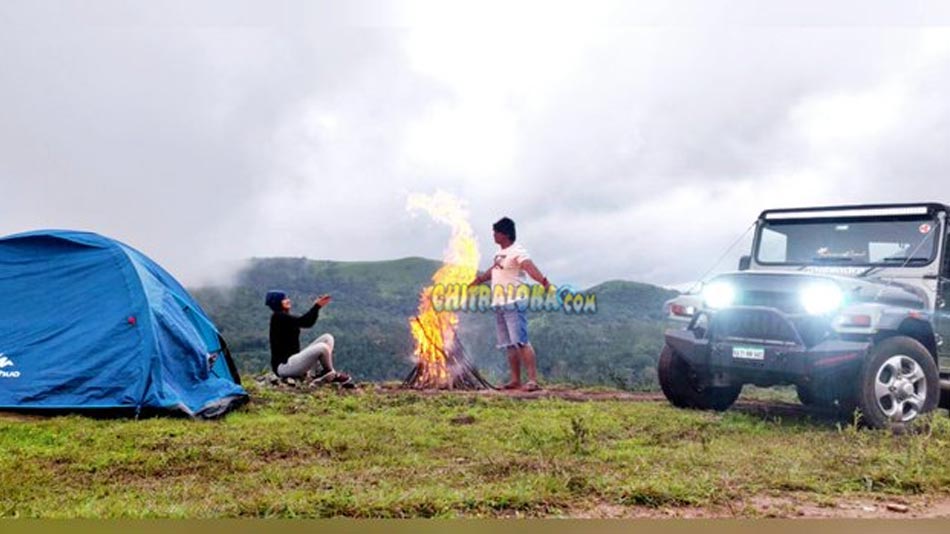 The shooting for 'Duniya' Vijay's directorial debut 'Salaga' was completed earlier this year. However, during the post-production stage, the team felt that a song was needed, as the film was heavy with some high voltage scenes.

To ease the tension, the team decided to add a romantic song in the film and the song was recently shot in Chikmagalur and other places. The song is composed by Charanraj and was shot completely in original rain.

One of the highlights is the song was shot with a 12 member crew. Post lock down the Government has given permission for film shootings with a minimal crew. The team has adhered to it by shooting a song with minimal crew.

'Salaga' is scripted and directed by 'Duniya' Vijay. Apart from direction, Vijay is also seen in the titular role of the film. Sanjana Anand, Dhananjay, Cockroach Sudhi and others play prominent roles in the film. The film is produced by K P Srikanth under the Venus Entertainers banner.