Puneeth To Unveil The Title Of Dhananjay's New Film 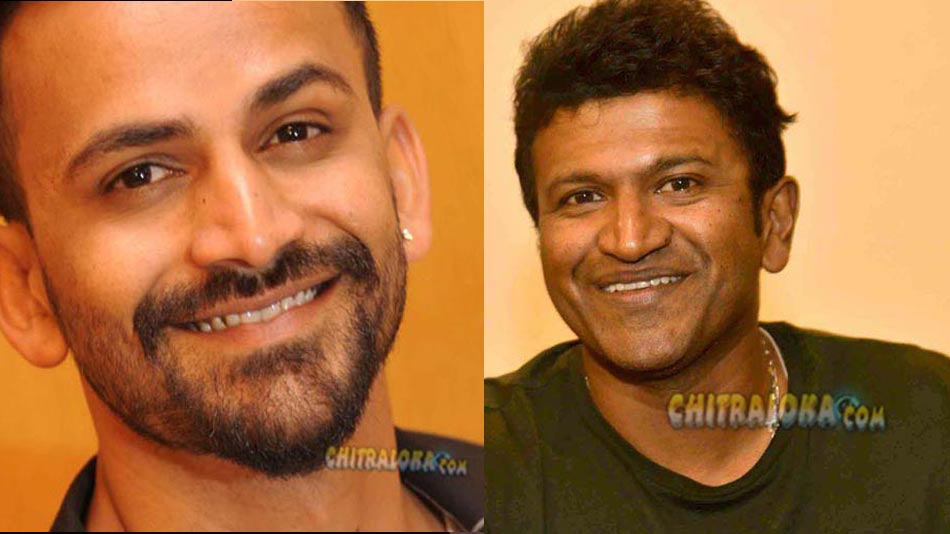 Dhananjay acting in the role of Bangalore's former don M P Jayaraj is not a new news. It was officially confirmed in a press meet that a film on the former don will be made and Dhananjay will be essaying the role of Jayaraj in the movie.

However, due to lockdown the film which was scheduled to start in July was postponed. Now that the pre-production work of the film is nearing completion, the team has decided to unveil the title of the film.

The film is being produced by Ashu Bedra and directed by newcomer Shoonya. 'Agni' Sridhar has written the story and screenplay of the film.