Pushkar Teams Up With Lohith For A Horror Film 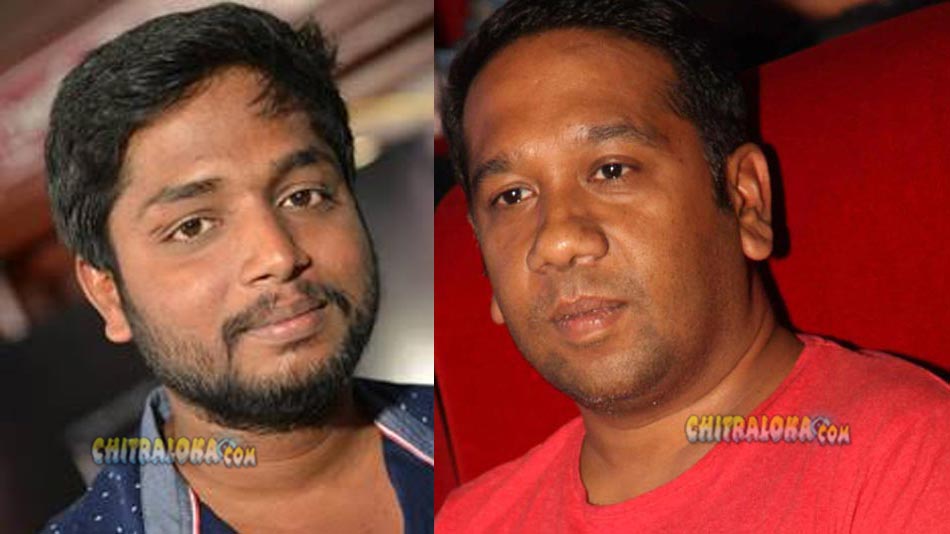 Director Lohith who is known for films like 'Mummy - Save Me' and 'Devaki' is all set to direct yet another film. This time, it is a horror film and has been titled as 'Brahma Rakshasa'.

As of now it has not been revealed who all will be a part of the film, The script work of the film has been completed and the team plans to reveal more about the film in the coming days.