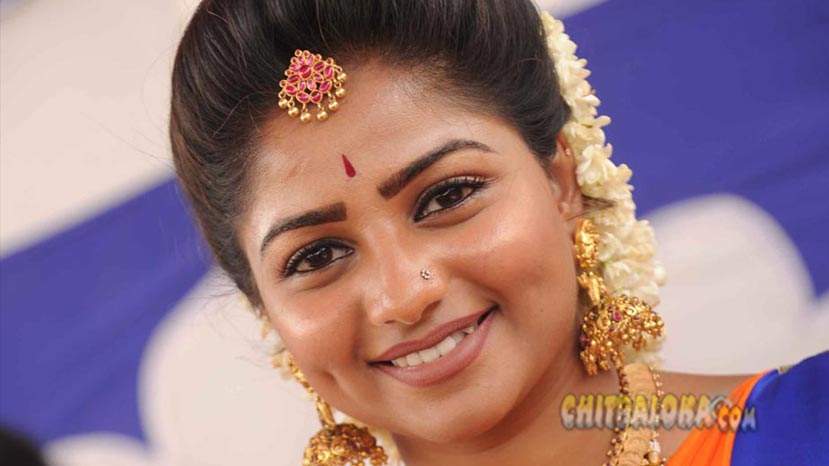 Actress Rachita Ram who already has her hands full with many films is said to have signed yet another film. This time, it is a remake of Tamil hit 'Kolamavu Kokila'.

'Kolamavu Kokila' is a critically acclaimed Tamil film which was released in 2018. Nayanatara played a very prominent role in the film and Rachita will be essaying the role of Nayanatara in the film.

The film will be directed by Mayura Raghavendra, who had earlier directed 'Kannad Gottilla' starring Haripriya. As of now, the team is in talks over acquiring the remake rights of the film and more details about who will be producing the film are yet awaited.