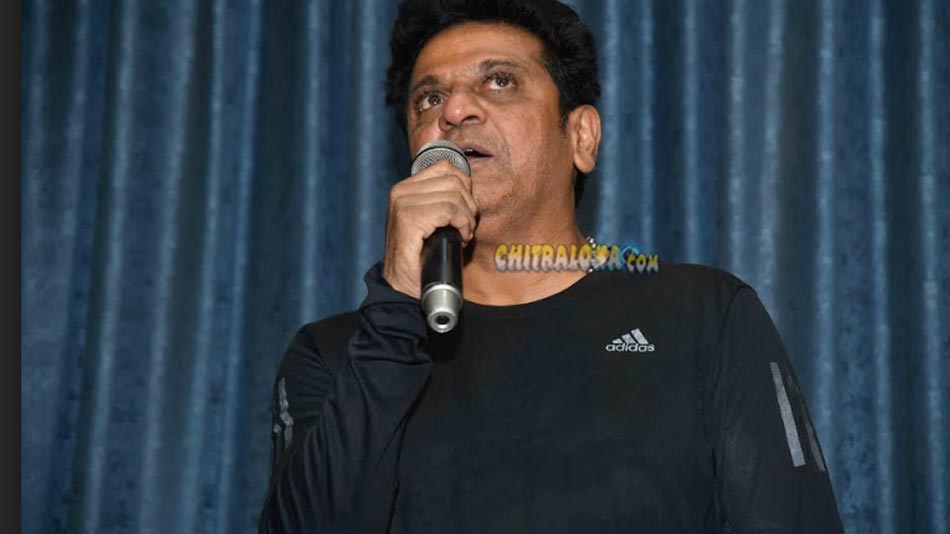 Just when every other star in other languages is waiting for Corona to subside, Kannada actors have decided to start shooting. Sudeep has already taken the first step and is currently shooting for 'Phantom' in Hyderabad.

Now Shivarajakumar has also decided to start shooting for 'Bhajarangi 2'. Already 90 percent of the shooting has been completed, if not for lockdown the film would have been released by now. Due to lockdown, the team has to cancel the shooting. Now the team has decided to shoot the remaining portions left and will start shooting from 10th of August. The remaining portions will be completed by August end.

'Bhajarangi 2' is written and directed by A Harsha. Jayanna and Bhogendra have produced the film under the Jayanna Films banner. Arjun Janya has composed the music while Swamy Gowda is the cinematographer. Shivarajakumar, Bhavana Menon, Shruthi, Loki and others play prominent roles in the film.