Bhavana Menon Roped In For 'Srikrishna@gmail.com' 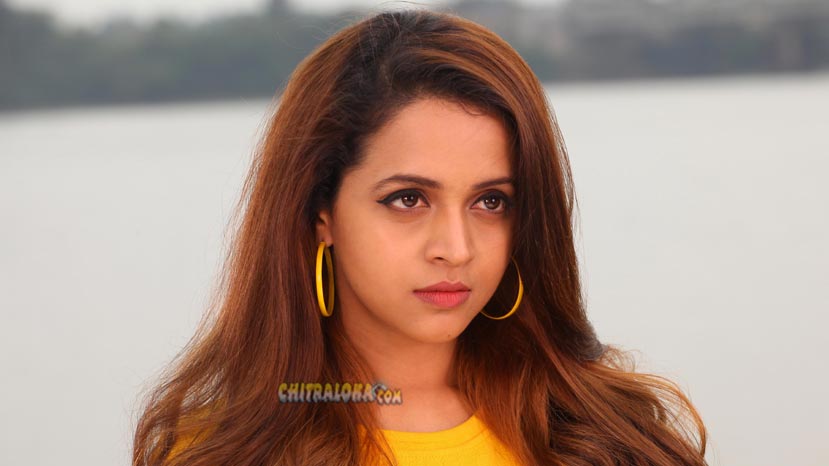 It's been more than a month since Nagashekhar's new directorial venture  was launched in Bangalore. Though the song composition of the film is also complete, the team is yet to start the shooting of the film.

'This email address is being protected from spambots. You need JavaScript enabled to view it.'  is being produced by well known producer Sandesh Nagaraj. Nagashekhar has scripted the film apart from directing it. The regular technical team of Nagashekhar including cameraman Satya Hegade, editor Deepu S Kumar, art director Arun Sagar and others will continue in this film also.