New Poster Of 'Yuvaratna' on Friday 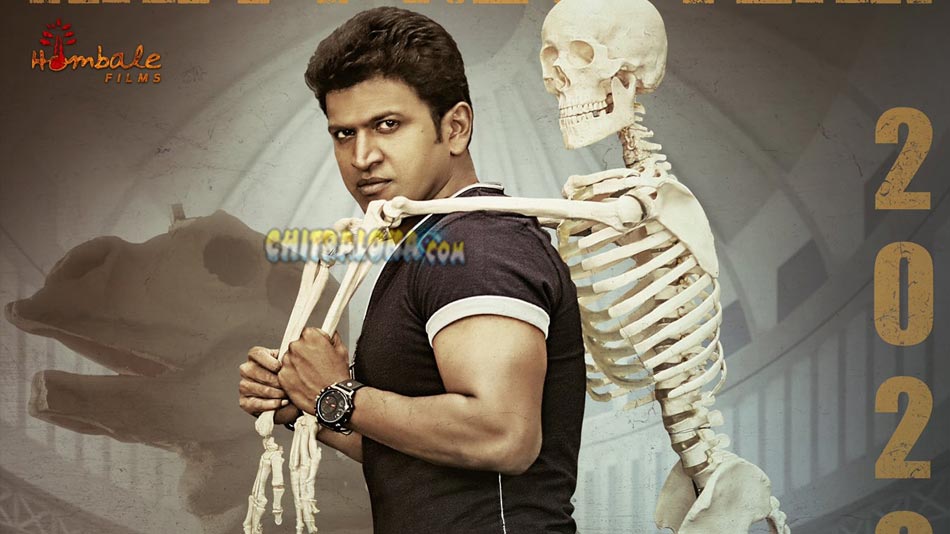 A new poster of Puneeth starrer 'Yuvaratna' is all set to be released on this Friday the 31st of July. Puneeth's fans have been requesting for updates about the film for a long time.

The second teaser of the film was released in March this year. After that, except for a couple of photos, nothing has been released. So, as per Puneeth fans request, the team has decided to release a new poster of the film on Friday.