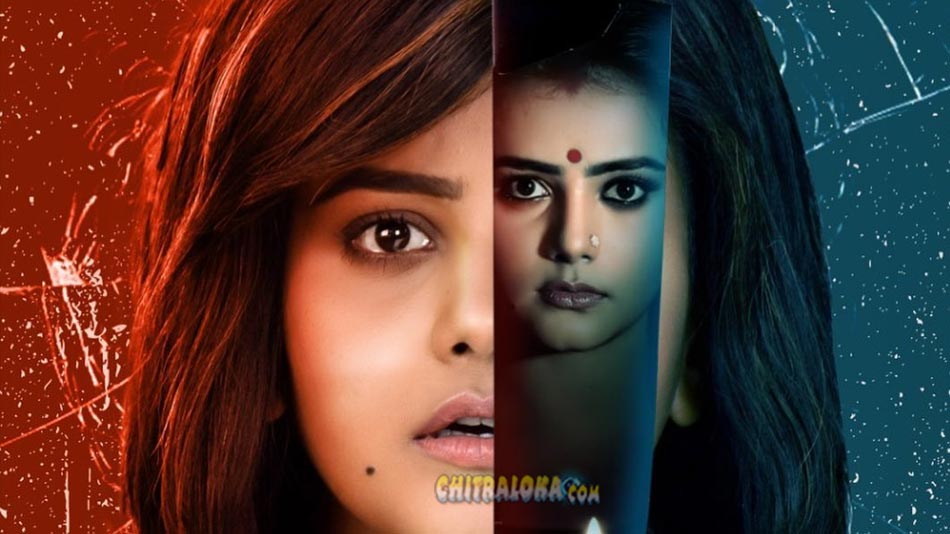 Actress Mayuri who entered into a wedlock with her long time friend Arun last month celebrated her birthday recently. Meanwhile, the team of 'Adyanta' wished the actress with a first look poster of the film.

Mayuri plays a prominent role in 'Adyanta' and most of the shooting was completed before the lock down. The team planned to finish the film soon, but due to lock down the shooting was stopped. Now the post-production is in progress and the shooting will resume once everything comes to normalcy.

Puneeth Sharman who had worked in the teams of Rajamouli and Ramgopal Verma has written and directed the film. This is his debut film as a director. Apart from Mayuri, Dilip, Ramesh Bhatt, Srinath Vasishta and others play prominent roles in the film.