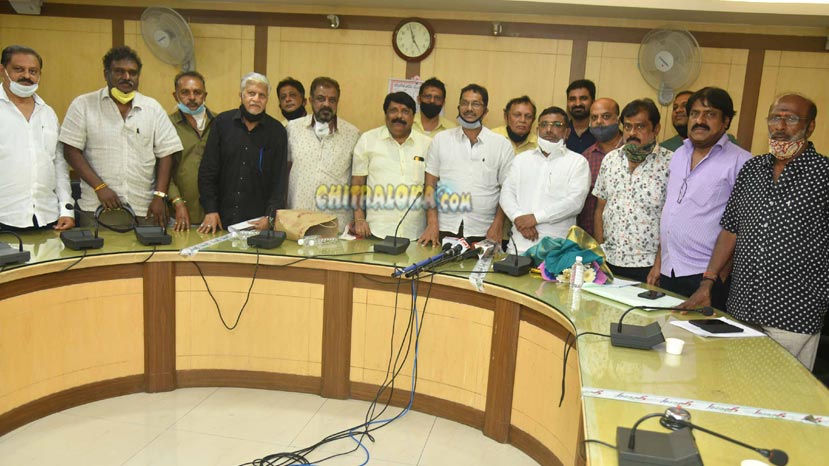 The Kannada Film Producers Association has moved to Court over the illegal screening of Kannada films in television channels and OTT. The KFPA addressed a press conference on Thursday evening at the Karnataka Film Chamber of Commerce. KFPA president D K Ramakrishna said many producers had complained about the illegal screening of their films in television channels and OTT and in order to control it the Association decided to control it.

The Court has issued notices to 23 TV channels and OTT platforms for not screening films illegally either in full or bits.